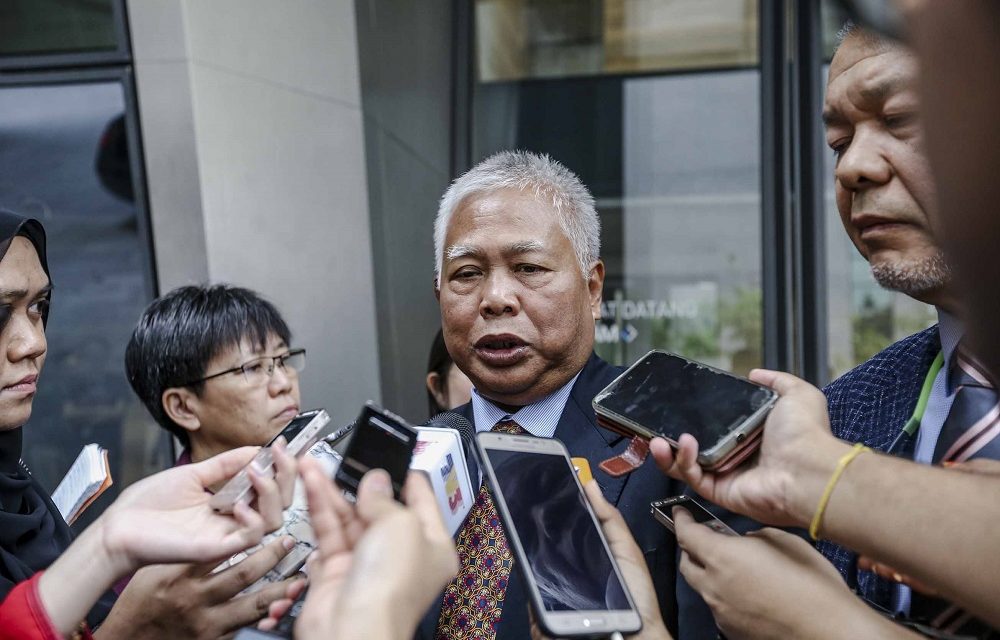 KUALA LUMPUR | The Malaysian Employers Federation (MEF) said many businesses will go under should the living wage in urban cities be set at RM2,700 per month.

MEF executive director Datuk Shamsuddin Bardan said wage increments must be in line with employees’ productivity and level of professionalism.

“If you want to increase productivity, employers need to introduce better technology and automation which requires a huge expenditure.

“To do so now is difficult and the government needs to provide specific incentives,” he was quoted saying by Malay daily Sinar Harian.

He was responding to a statement issued by the Malaysian Trades Union Congress (MTUC) that mooted a living wage of RM2,700 per month for workers in big cities to lure Malaysians to take jobs usually taken up by foreign workers.

Shamsuddin explained that attitude of local workers still lags far behind those from developed countries such as Switzerland and Australia.

“Unfortunately, the attitude of local workers is unpredictable. For example, if they worked at the Kuala Lumpur Wholesale Market, after working two three hours or two three days, they quit.

“This shows that they do not possess the perseverance needed and result in their having no skills,” he said.

He also said the suggestion by MTUC also meant that wages will increase by 60 per cent from the minimum wage set by the government.

“I believe what is being suggested by MTUC is basic pay. Basic pay for foreigners paid by employers is based on RM1,200 a month.

“If we increase the wage rate, this would mean an increase of 60 per cent. I am confident that no employers would be able to do so in such a short period of time now,” he said. 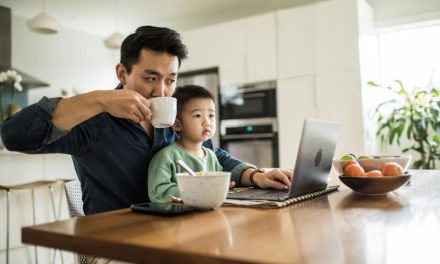 MITI’s FAQs on the CMCO Work From Home Order Explained 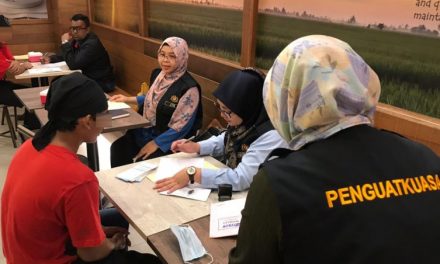 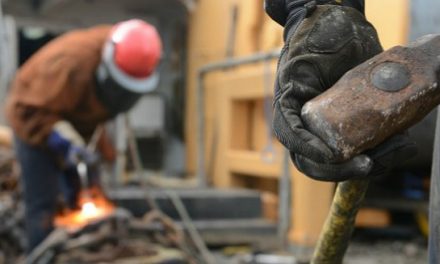 Are our workers being paid enough? 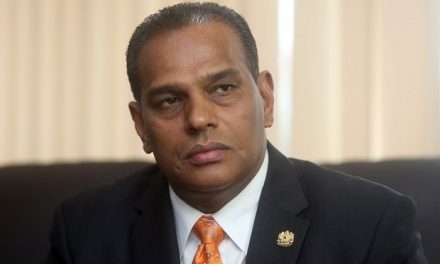 SOCSO paid RM11.19 mln in compensation to employees infected with COVID-19 at workplaces