KUALA LUMPUR | A survey by the Malaysia Retail Chain Association (MRCA) on the impact of current restrictions has shown that 91 percent of retail businesses reported a decline in sales for the period of January to June 2021.

Its president Shirley Tan said the survey was conducted in June among its 450 association members to compare the sales figures for the first six months in 2020 and 2021.

“About 45 percent of the respondents said they experienced more than 30 percent reduction in sales while 55 percent said they had downsized their retail operations while 21 percent had closed up to six outlets and branches.

“Around 40 percent of our members reported that they had terminated more than 10 employees and as we did a tabulation, it is safe to say that probably more than 50,000 retail employees had been terminated so far,” she said in a virtual press conference on Friday.

Tan noted that 97 percent of the retail respondents reported that they only have 4.5 months’ worth of cash flow to sustain their operations as a result of the declining sales.

“Many of our members are badly hit by this pandemic, some cannot sustain beyond three months with their current cash flow positions,” she added.

Meanwhile, MRCA together with the Direct Selling Association of Malaysia (DSAM) has joined hands to raise emergency funds to purchase essential food supplies for people affected by the pandemic.

The collaboration aims to raise RM500,000 to help provide food boxes to more than 10,000 families within the Klang Valley and its vicinities.

“To date, the food boxes have reached 2,000 families at nine distribution locations across Kuala Lumpur and Selangor with more locations currently being finalized for ongoing distribution.

“We believe that this collaboration with DSAM will at least help the less fortunate as every contribution would lessen the suffering of the people,” said Tan. – Bernama 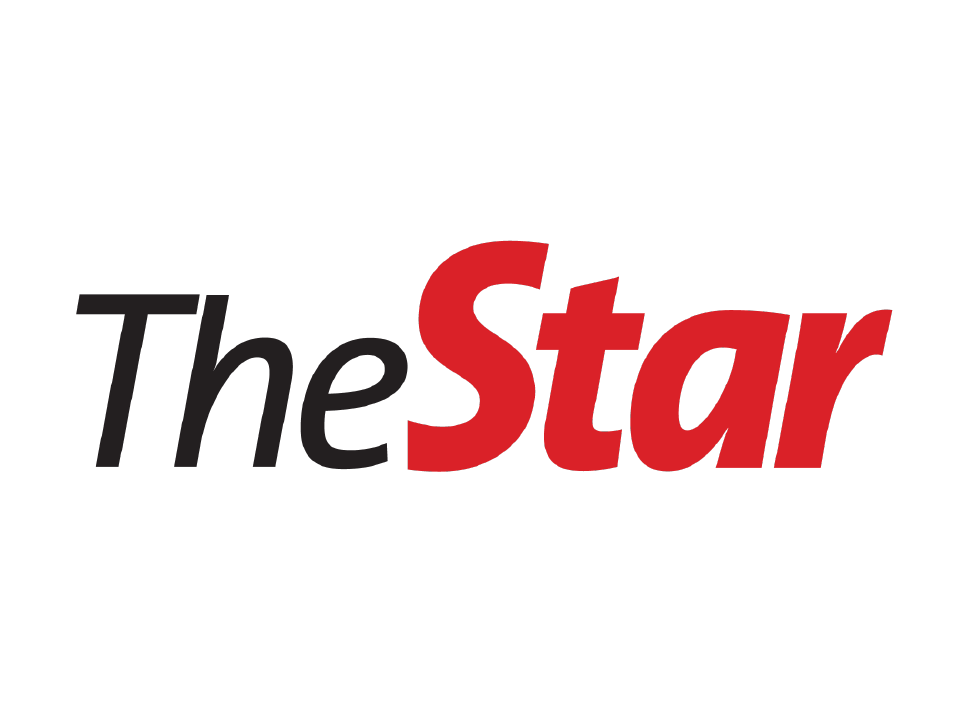