You don’t want to be surprised–but does anyone want their life predicted like this?

Having survived more than 40 years on this planet, I’ve learned never to use one seemingly innocuous (but not really) phrase with just about anyone.

It applies whether you’re talking to your significant other, your work colleagues, your friends or family, or even just some person you find yourself waiting in line next to at the post office.

The phrase is any variation of the following: “I knew you were going to do that.”

There are very few circumstances in which you can say something like that and leave the person you’re talking with feeling better about you than before.

Because nobody wants to think that he or she is so predictable. Nobody wants to believe that someone else can foresee their future actions, whether it’s through sheer gut feeling or some kind of complicated algorithm.

I bring all this up because of IBM, which says that, using artificial intelligence, it can predict with 95 percent accuracy whether its employees will quit.

“It took time to convince company management it was accurate,” Rometty told the network, but she said A.I. has now saved IBM almost $300 million by being able to retain employees rather than lose them.

As you might predict, I’m of two minds on this. (Sorry, couldn’t help myself).

Rometty says she thinks that “A.I. will change 100 percent of jobs in the next five to 10 years.”

I have no real reason to doubt that she’s right about the rise of A.I. (except for my normal skepticism when anyone says that the business they happen to be in is the wave of the future.)

But she also declined to explain “the secret sauce” that she said powers her company’s suite of tools–which it “uses internally but is also selling to clients,” according to The Washington Post.

I know firsthand how devastating it can be for a business to lose key employees, and how frustrating it can be to realize afterward that you never saw it coming.

But while Rometty won’t talk about how IBM’s predictions scheme works, we know in general how some of this software from other companies works.

It often involves things like scanning employee emails and other communications; tracking their attendance, attitudes, and behavior; watching their social-media feeds; and doing other similar things that people technically know their employers might be able to do, but aren’t really all that comfortable with.

(The Washington Post report says that IBM “does not analyze or monitor employees’ email, external social-media accounts, or other internal message boards,” but doesn’t cite a source for that characterization.)

So, if you run a business, you tell me: Is it worth it to run sophisticated prediction analyses on your own employees to gauge which ones are going to leave?

Or do you run the risk of actually increasing the number who will start looking elsewhere, once they understand the degree to which you’re spying on them? 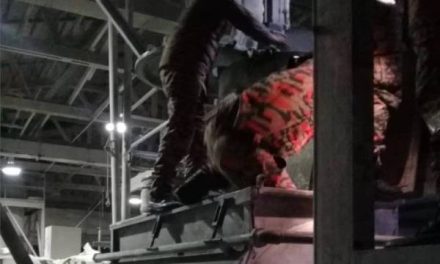 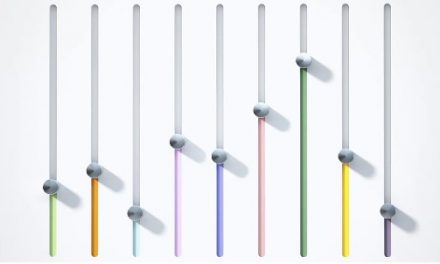 Getting skills transformations right: The nine-ingredient recipe for success 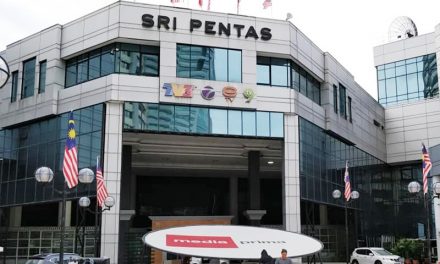 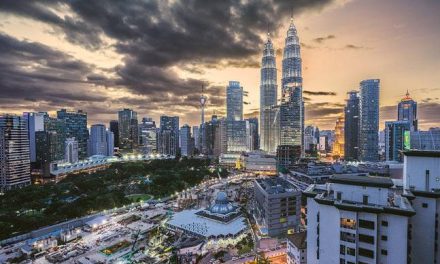 MIDF Research: Malaysia could be free of MCO before 4Q21