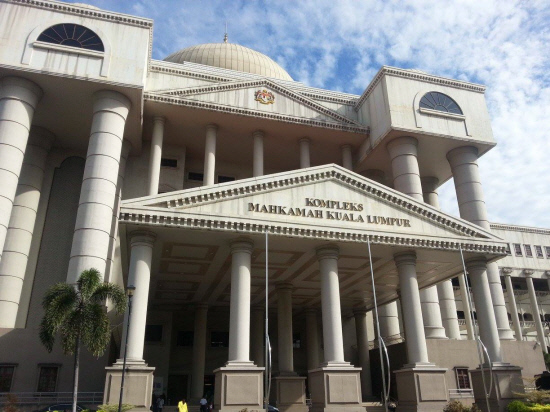 PETALING JAYA: The High Court has quashed an award of over RM1.2mil in back wages and compensation granted to a former managing director of Auto Bavaria Auto Selection Sdn Bhd.

As such, Justice Nordin said the award of compensation is no longer valid for the claimant, Lim Boon Leong.

In the award handed down last year, Industrial Court chairman D. Paramalingam had ruled that the company had failed to give any explanation with regards to its policy of placing employees in senior management under fixed-term employment.

The Industrial Court ruled that the fixed-term contract policy was clearly open to abuse.

The same court also held that Lim was being made a scapegoat for the company’s deteriorating performance as there was no cogent evidence of his poor performance being put forward by the company.

“Any company who is dissatisfied with a particular employee who has had a long-standing service with that company, puts that employee under a fixed-term contract for say two or three years and simply doesn’t renew the contract thereafter, claiming the contract had simply come to an end due to effluxion of time,” Paramalingam said, adding that the employee’s long years of service would have counted for nothing.

The court chairman found that it would be most appropriate to order that Lim be paid back wages of RM29,910 for 24 months but minus 20% because he managed to find another job during the time his service was terminated till the court case was resolved.

Additionally, the court also awarded him 21 months worth of compensation for the 21 years that he had served the company.

Lim, 58, had started his career with the group of companies in Hong Kong in 1995.

In the course of 18 years, he rose from the rank of project manager to being managing director of Auto Bavaria Auto Selection.

Lim is appealing against the High Court’s decision. 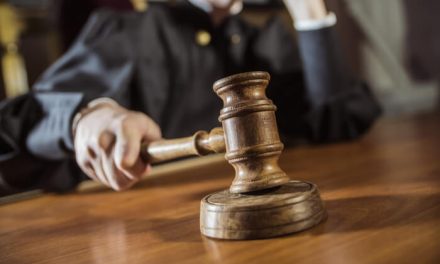 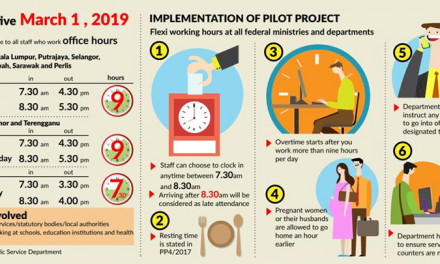 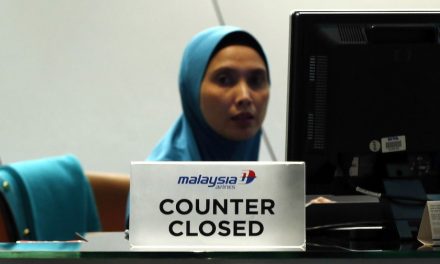 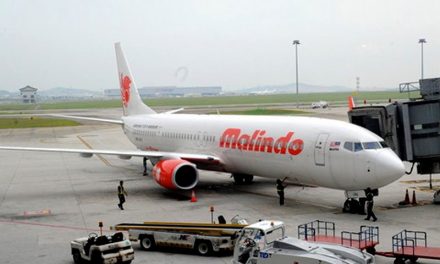