KUALA LUMPUR | The Industrial Court here reinstated a former health, safety and environmental manager in an oil and gas company after ruling that her sacking for six counts of misconduct was unfair.

Industrial Court chairman D Paramalingam also ordered EQ Petroleum Developments Malaysia Sdn Bhd to pay Rohizir A Wahab some RM1 million in back wages as she had been unable to find employment elsewhere.

“The claimant has a legitimate expectation to be an employee of the company up to the age of her retirement at 60 as stipulated in her employment contract,” he said in his 33-page award.

He said the court ordered for Rohizir, 54, to be paid back wages for 24 months as she had produced evidence of her job applications to several companies following her dismissal on Aug 10, 2016.

“She has been unemployed ever since her dismissal as her job applications were unsuccessful,” he added.

The judge also ordered Rohizir, represented by S Muhendran and Chong Wan Loo, to report for duty on Sept 1, failing which she will be considered as having abandoned her employment.

He said the company had failed to prove its case on the balance of probability that Rohizir was guilty of misconduct.

“She was a stern and strict disciplinarian and has the habit of placing everything on record and in writing,” he said.

Paramalingam added that the nature of the company’s business in the oil and gas industry, especially in off-shore activities, poses serious safety risks and that regulations must be followed.

“The company in fact ought to be grateful for having the claimant as the health, safety and environmental manager,” he said, adding that Rohizir had been awarded with bonuses and her performance rated as “on target”.

According to the facts of the case, Rohizir was told to resign on March 17, 2016. She refused to do so, resulting in her suspension.

Her employer framed six charges against her, including a claim that she had been disrespectful when addressing a group of engineers and other participants by calling them “stupid” at a morning operations meeting on May 25, 2016.

Rohizir refused to answer the charges, calling them substantially untrue.

As a result, the company terminated her services on Aug 10, 2016 without holding an inquiry.

Rohizir said her sacking was premeditated as the company had recruited her replacement before she was issued the show-cause letter.

She also said that her dismissal without a domestic inquiry went against the terms and conditions of her employment and was a breach of natural justice.

However, Paramalingam ruled that the failure to conduct an inquiry was curable.

“It is trite law that any procedural breach of natural justice and procedural irregularity is curable at the Industrial Court when the hearing is conducted afresh,” he said. 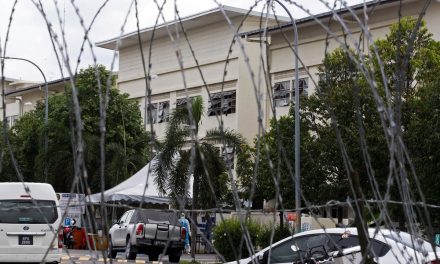 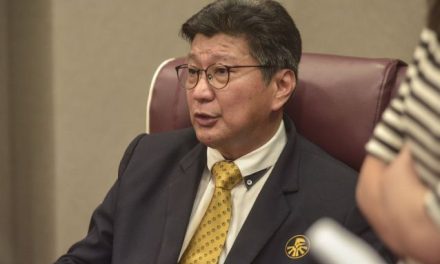