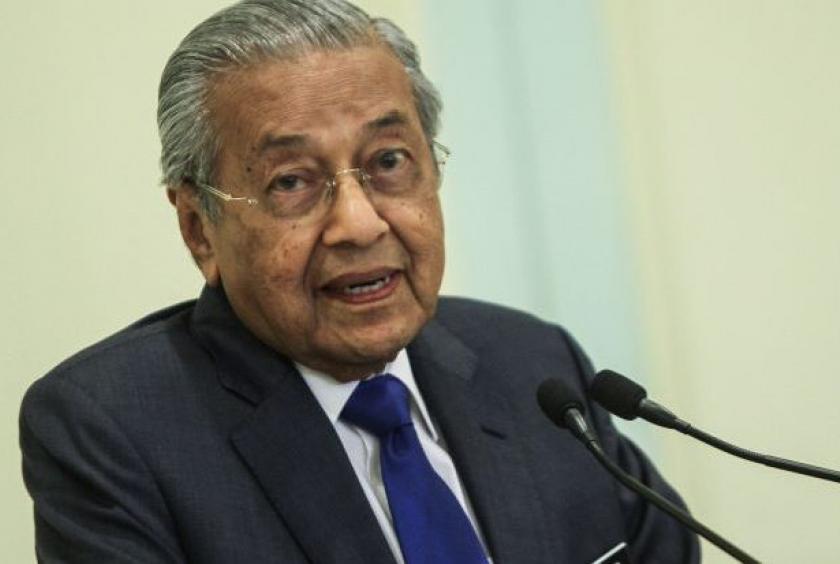 In particular, the government has a jobs portal called JobsMalaysia, where job seekers can find employers that are hiring, and 3,890 job seekers have gained employment through the portal.

In addition, the government has set up centres with agencies such as JobsMalaysia, Social Security Organisation (Sosco), Pembangunan Sumber Malaysia Bhd and the Bumiputera Development Agenda Unit (TERAJU).

Other measures include the Graduate Enhancement Programme for Employability (Generate) scheme which benefited 4,000 schools leavers and graduates as well as organising and widening the scope of industry training and apprenticeships.

“[The government] is also implementing the Structured Internship Programme which is spearheaded by TalentCorp and the Education Ministry,” said Dr Mahathir, who added that 76,000 university students and Technical and Vocational Education and Training (TVET) students had benefited from the scheme.

Dr Mahathir said the government also has a Dual Training System Programme (SLDN), which is aimed at addressing the shortfall in skills required by industries. Under the scheme, 70% of the training involves practical training in companies, and the rest of the training is theoretical in nature.

The higher unemployment rate for 15- to 24-year-olds was due those in the age bracket being in a transition period, in which they are moving away from their studies to the workplace, said Dr Mahathir, highlighting that it is normal for developing economies.

“Among the other factors that are known to be a cause of youth unemployment in Malaysia is the lack of education, working experience and skills,” added Dr Mahathir.

He added that overall unemployment in 2018, which stood at 3.3%, was within the Organisation for Economic Co-operation and Development (OECD) 1990 guidelines, which indicate economies with unemployment rates below 4% are in a state of full employment.

In response to a supplementary question from Datuk Seri Ahmad Maslan [BN-Pontian] as to whether the government should introduce an entrepreneurship stream in secondary schools, Dr Mahathir said the government had already introduced entrepreneurship training in the various programmes it runs, and that it is up to job seekers and the youth to seek appropriate training. 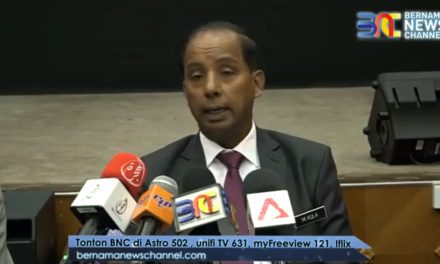 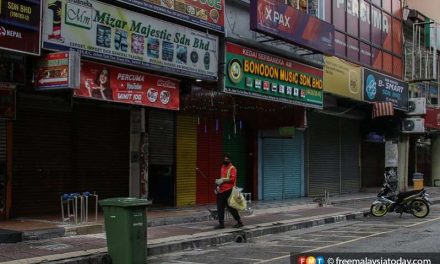 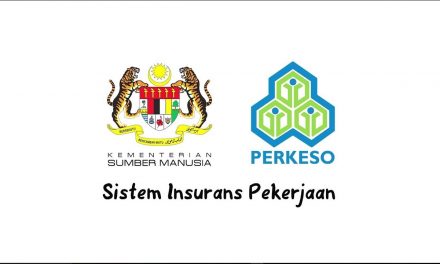 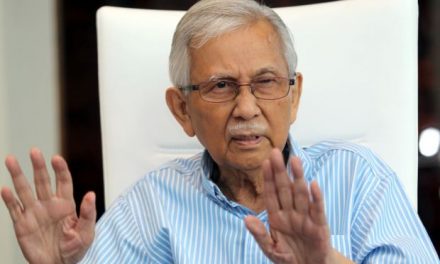 Where will Malaysia go if our grads have poor English? – Tun Daim