Jobs may be lost, group says as banks go digital 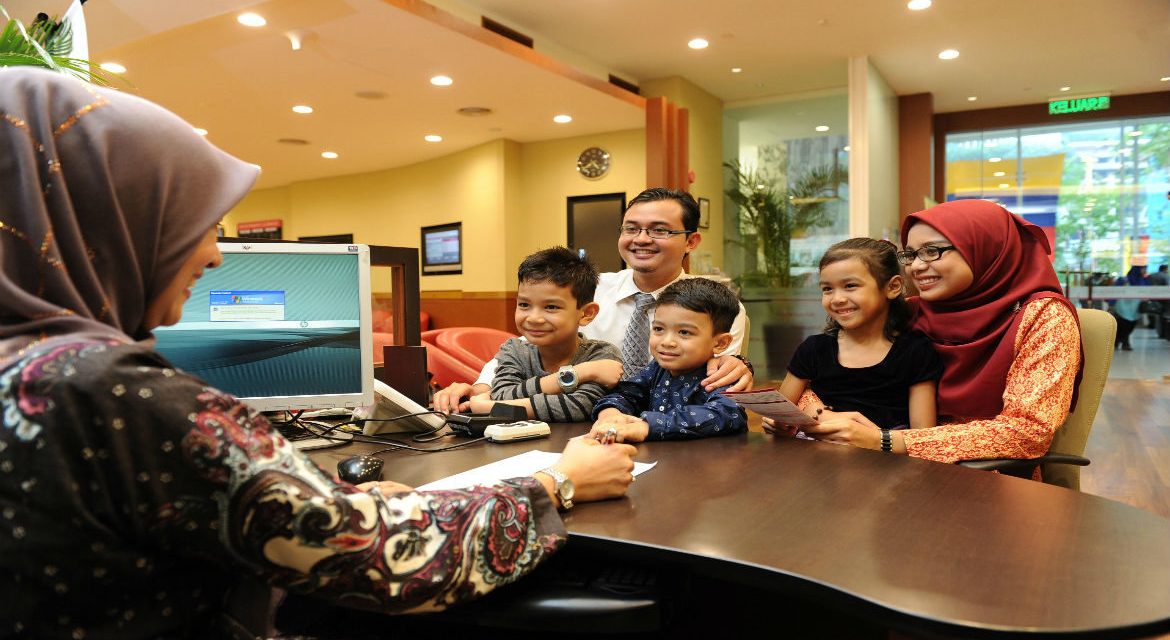 PETALING JAYA | The Malaysian Commercial Banks Association (MCBA) warns that jobs will be eliminated or changed in nature as banks head further towards digitalisation and automation.

In an article in Suara NUBE, the newsletter of the National Union of Bank Employees, MCBA said it is necessary for banks to move in such a direction in order to remain relevant.

“The major concern and challenge is for all employees to be on the same page, understand the challenges ahead and the need to embrace change and create value for them to stay relevant,” it said.

“Change is a constant and history has consistently proven that those who fail to adapt will perish over time.”

About 30,000 people are employed in the country’s banking sector.

MCBA said while some jobs may be eliminated or changed, new jobs which require a related or entirely different skill set may be created as well.

“As far as banks are concerned, we understand that a significant amount of budget has been allocated and expended to support efforts to create awareness of digitalisation among employees, and this includes continuous initiatives to re-skill and up-skill them,” it said.

It also urged employees to take the initiative to seek opportunities to learn, and to be prepared to adapt to changes.

Last December, Social Security Organisation CEO Mohammed Azman Aziz said the majority of people who had lost their jobs over the past year had held clerical positions or worked in factories or machine operations where automation is gradually taking hold.

While the worst hit were those in the manufacturing and construction industries, Azman noted that even the banking industry was moving towards automation, where financial technology and online banking is being encouraged. 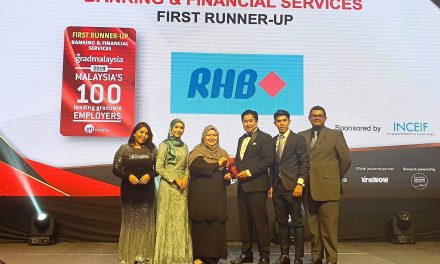 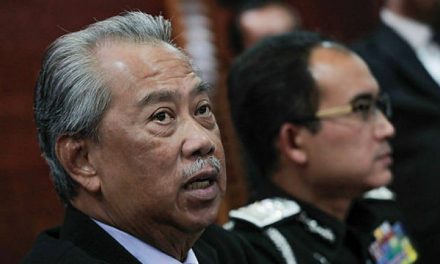 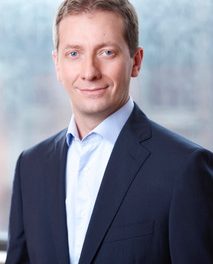