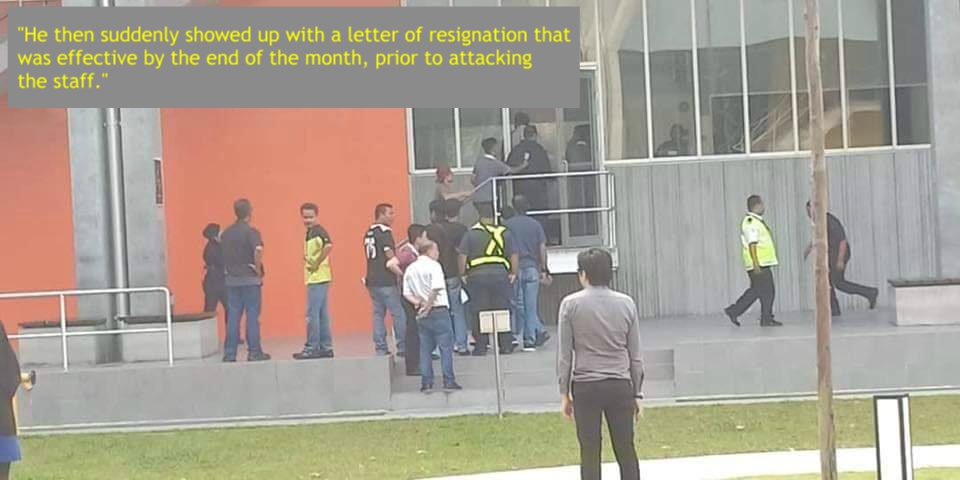 BAYAN LEPAS | A woman who was hacked with a machete by a man who ran amok at a factory here on Monday has died.

The 48-year-old, whose identity has not been revealed, died at hospital while receiving treatment for wounds to the head, neck and hand.

A second victim of the attack – a 53-year-old man – is in stable condition, Southwest district police chief Superintendent A.A. Anbalagan said in a statement.

In the 4.45pm incident yesterday, a 25-year-old man went berserk and slashed two workers at the factory.

Police promptly arrived on the scene, but as they tried to persuade the man to surrender, he charged at them with his weapon, forcing them to open fire in self-defence.

The attacker died at the scene.

An initial investigation found that the man had entered the factory’s Quality Control section before hacking the woman multiple times.

The second victim – the factory’s Safety Officer – was attacked when he appeared at the site to check on the commotion.

Police said they suspect that the attacker – a former worker at the factory – was suffering from depression, as he had spent his time isolated in a room for the duration of his two-year working period.

The case is being investigated under Section 302 of the Penal Code for murder, and Section 307 of the same code for attempted murder. 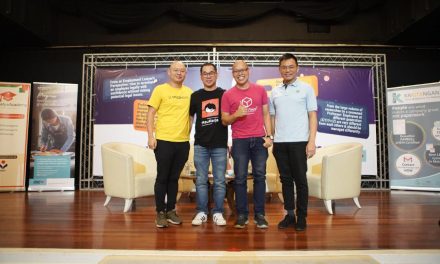 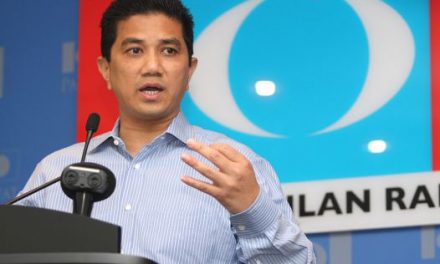 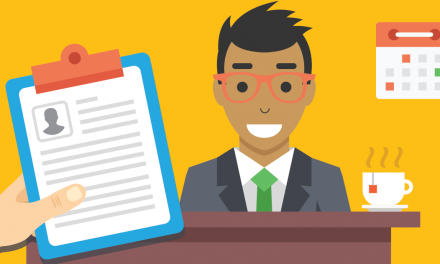 3 things you can learn from job candidates’ photos

After Tanjung Piai, unions tell Pakatan to focus on workers for survival