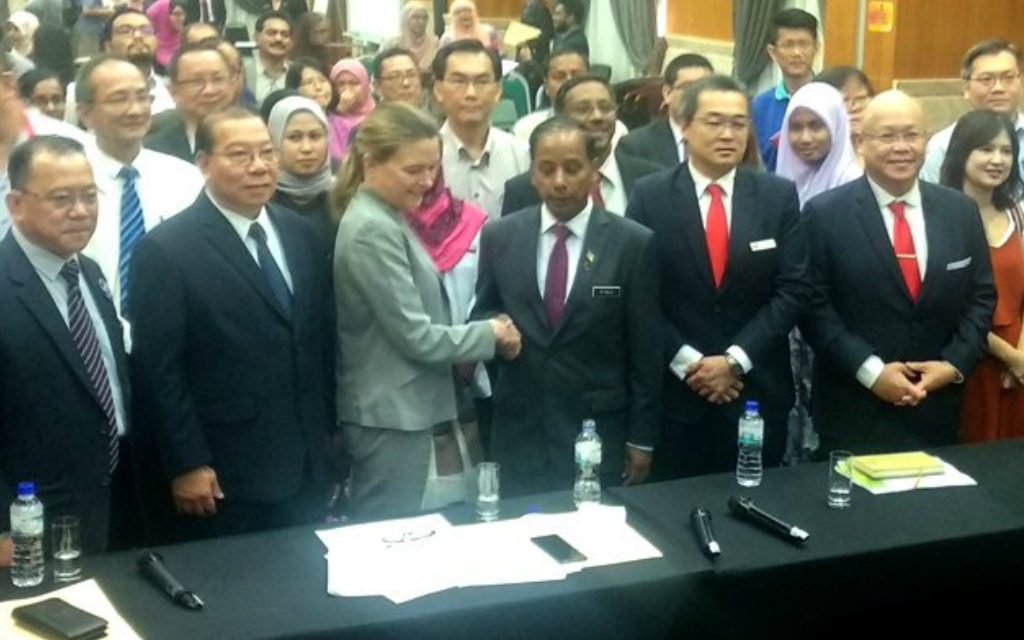 PUTRAJAYA | Business owners must conduct social compliance audit in accordance with international labour laws or risk being hauled up by the human resources ministry.

The minister M Kula Segeran today said a taskforce will be formed to ensure all companies adhere to international standards and the ministry will take action against errant companies.

The audit is usually carried out by independent auditors who look into issues of forced labour, forced overtime and other issues pertaining to foreign workers.

“My ministry can take action but we don’t want to be a hassle to you and your business,” he told a town hall session with rubber glove manufacturers and officials of the US Embassy at his ministry to explain the repercussions of forced labour in their operations.

“At the same time, we also want industries to comply with international norms.

“My concern is also for other industries, so, please get the social compliance audit done.”

The directive comes on the heels of a ban on products by WRP Asia from entering the US for alleged use of forced labour.

Kula said the company had been investigated in February and it was fined by the courts in May.

Although the social compliance audit will only become mandatory in 2021, he said the issue needs to be attended to with urgency in the wake of the US ban.

He said the taskforce will also look into complaints against other industries if required. 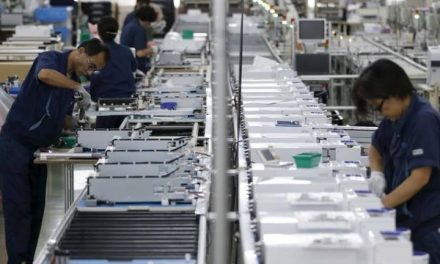 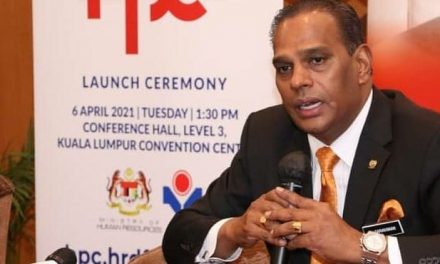 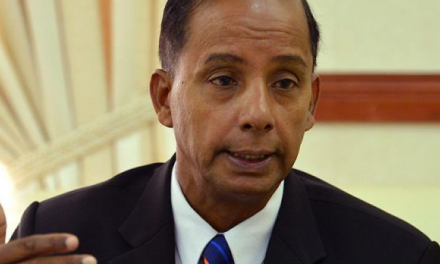 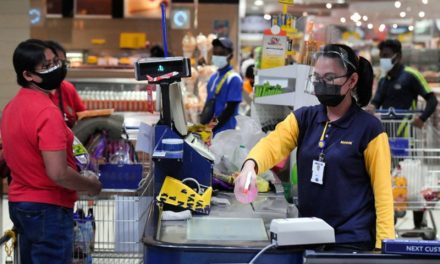