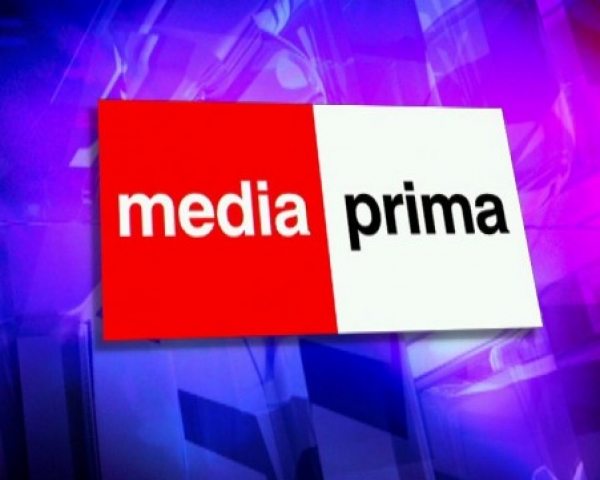 KUALA LUMPUR | Media Prima Bhd’s board is mulling another possible round of job cuts against the harsh operating landscape in the media industry.

“Heads of departments have been informed to be on standby for a 3pm meeting this afternoon to discuss the outcome of the board meeting,” said an industry source familiar with the matter.

“The speculation is that it would involve job cuts but we will have to wait for the outcome of the board meeting,” said the source.

If the job cuts happen, it will be the second round of staff rationalisation for Media Prima.

The rationalisation of Media Prima’s operations followed the entry of Aurora Mulia Sdn Bhd, a company linked to tycoon Tan Sri Syed Mokhtar, which had acquired 88.29 million shares or 7.9% stake in the media group in September this year.

Aurora Mulia acquired an additional 7.5 million shares on Oct 8, bringing its stake in the company to 31.898%.

The investment vehicle had also acquired a 70% equity interest in Dilof Sdn Bhd, which holds the printing licences and archives of Utusan Malaysia and Kosmo!, following the shutdown of Utusan Melayu (M) Bhd’s operations. Dilof has since been renamed to Media Mulia Sdn Bhd.

Media Prima posted a net loss of RM8.83 million for the second quarter ended June 30, 2019 (2QFY19), its second consecutive quarter in the red, amid lower contribution from the traditional revenue segment such as publishing and television networks.

The company has seen a string of quarterly losses since 3QFY16, with the exception of 4QFY16, 2QFY18 and 4QFY18. 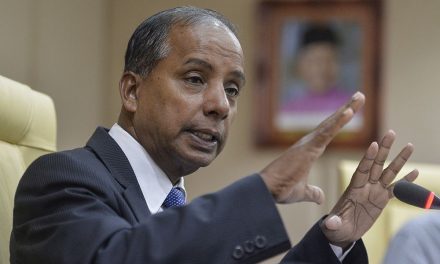 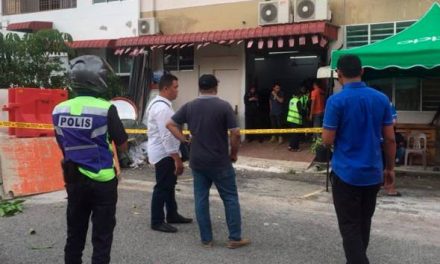 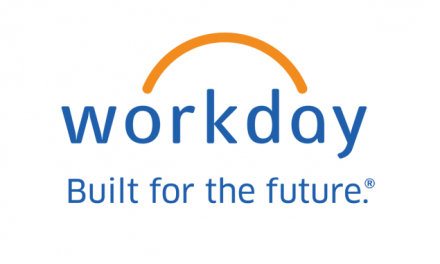 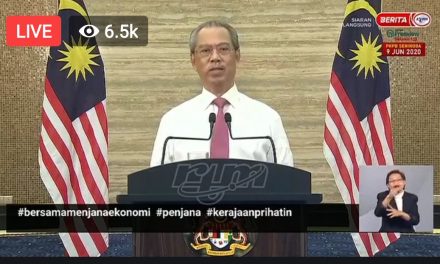