Singapore employers told to be responsible when giving bonuses 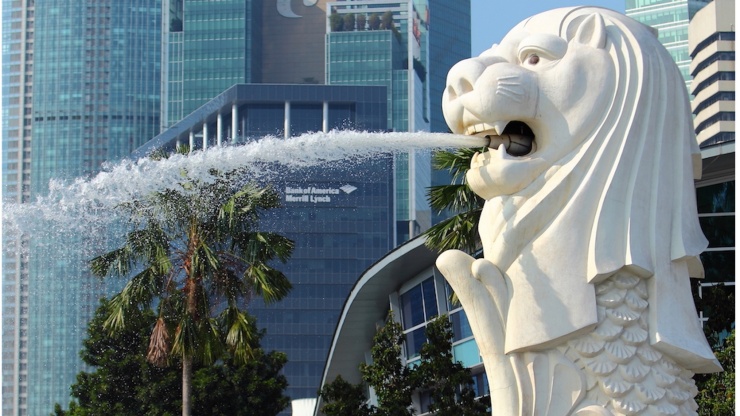 SINGAPORE | Private companies thinking of taking a cue from the civil service on year-end bonuses might want to think again, the Singapore National Employers Federation (SNEF) advised on Tuesday (Dec 10).

SNEF said it had received questions from employers in the private sector after the Public Service Division (PSD) last week announced a 0.1 month annual variable component (AVC) plus an additional one-off lump sum payment of S$250 to S$1,500 for all civil servants below superscale grade, and just a one-off payment of S$400 for senior civil servants in the superscale grades.

The federation, a trade union of employers from over 3,300 companies, noted that performance has varied across sectors, and advised fellow employers to take their cue from the National Wages Council’s (NWC) guidelines that wage increases be sustainable and fair.

“SNEF believes employers will be responsible and urges them to be guided by the NWC recommendations, and in particular, to take into account their company performance when they decide on their company bonus,” it said.

In May, NWC suggested that wage increases should correspond with the employers’ performance, productivity gains and employee contributions.

This means employers who have done well and have good business prospects should reward their employees with built-in wage increases and variable payments commensurate with employers’ performance and employees’ contributions.

Employers who have done well but face uncertain prospects may exercise moderation in wage increases, but should still reward employees with variable payments commensurate with performance and contributions.

Following suit, employers that have not done well and face uncertain prospects may exercise wage restraint, with management leading by example.

Employers in this category are also advised to try to improve business processes and productivity, especially through investing in upgrading the skills of their employees.

These recommendations were given to private employers in the light of the PSD announcement which means most of Singapore’s 85,000 civil servants will get a year-end bonus that is the lowest in 10 years, amid the weak performance of the Singapore economy and its uncertain outlook.

As the civil service is Singapore’s biggest employer, its bonus is closely watched by the private sector, while statutory boards and other government agencies take their cue from it.

Civil servants also get a mid-year AVC, paid in July. This year’s was 0.45 month plus a one-off lump sum of S$200, with lower-grade workers getting S$300.

All civil servants will also get the one-month non-pensionable annual allowance, commonly referred to as the 13th-month bonus. It will be paid this month with the year-end AVC and lump-sum payments.

The current 1.55-month bonus is the lowest since the 2009 global financial crisis when Singapore suffered negative growth. – The Straits Times/Asia News Network. 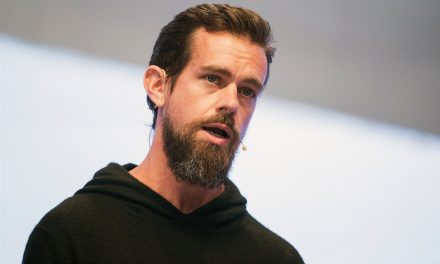 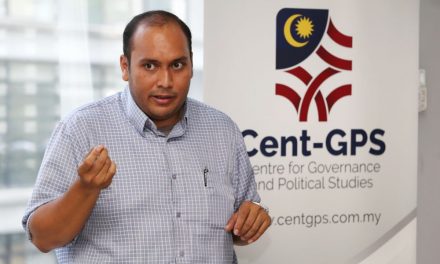