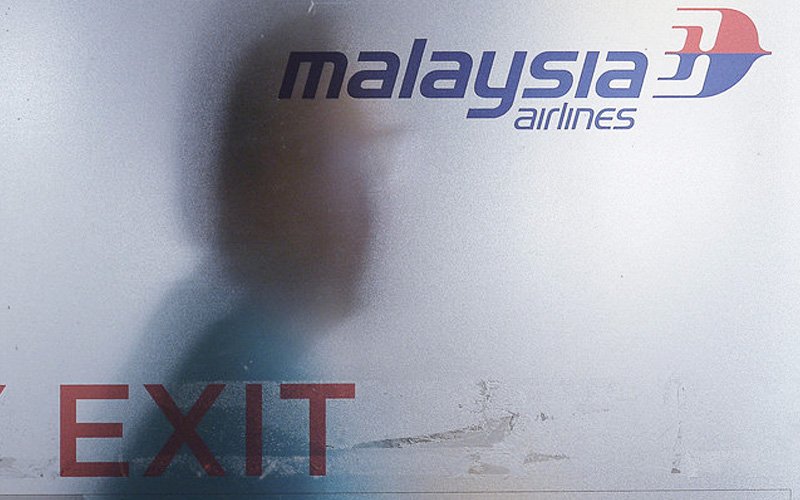 PETALING JAYA | The National Union of Flight Attendants Malaysia (Nufam) has called for stern action against the former heads of Malaysia Airlines Bhd and the relevant ministries, saying many staff at the flagship carrier were unfairly retrenched and prevented from taking their case to the industrial court.

After it was privatised in 2015, Malaysia Airlines underwent a major retrenchment exercise involving some 6,000 workers.

In 2017, Richard Riot who was human resources minister at the time said some 3,000 of those who were laid off could not seek claims or justice from the court as the airline had declared bankruptcy.

According to reports, he also promised to ensure the welfare of those who were let go.

But Nufam said it had held interviews from which it learnt that the “thousands who were laid off” were now without a proper income.

“These workers were misled by the previous administration who promised better offers – they have fewer benefits today,” it said in a statement to FMT.

“It’s time for some justice to be carried out by the present government which espouses the rule of law.”

The union also criticised Malaysia Airlines for dismissing its president, Ismail Nasaruddin, after he issued a press statement highlighting the plight of the workers and calling for the CEO’s resignation.

Ismail was dismissed after giving an interview to theSun daily in 2013 in which he spoke of the concerns of workers in relation to claims of overwork, underpayment and health and safety issues pertaining to the airline’s fleet realignment exercise and weight loss programme.

He then took his case to the industrial court where the tribunal early this year upheld Malaysia Airline’s decision to sack him. In September, though, the High Court ruled that his dismissal was unlawful.

Nufam said employees and union leaders should not be intimidated or sacked on account of the union airing workers’ grouses.

“It’s time the present government deals with this nonsense,” it added. 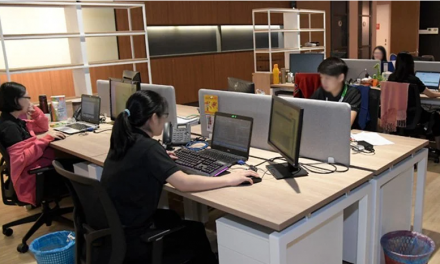 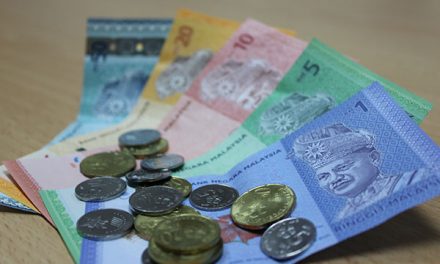 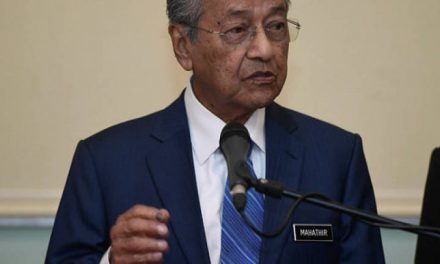 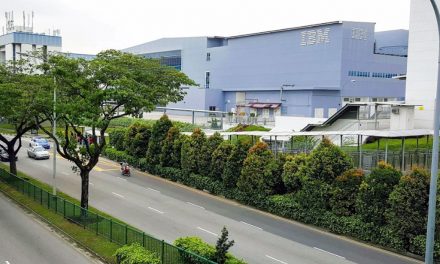