AirAsia to cut pay, other staff perks due to Covid-19 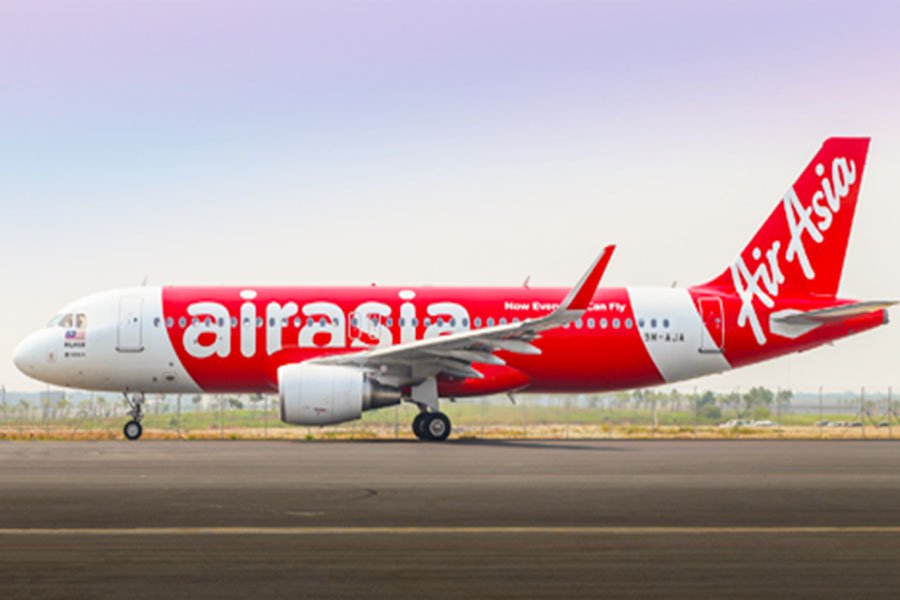 BUDGET carrier AirAsia Group Bhd (AAGB) has told its staff to brace for a series of cost-cutting measures, including receiving a lower salary, due to the challenging business environment.

Acting CEO Tharumalingam Kanagalingam (also known as Bo Lingam) told staff, or “Allstars”, yesterday in an internal memo sighted by FocusM that due to “weaker” economic conditions caused by Covid-19, among others, “everyone needs to be financially prudent and proactive.”

Bo Lingam said after reviewing “every option to minimise the impact of any measures” on staff, the group will need to:

“• reduce wage costs. Our highest earners have decided to lead by example and agreed to take a pay cut.
“• suspend ‘Free Munch’ for all non-operations managers and above.
“• restrict duty travel unless absolutely necessary. I would encourage all of you to use voice or video conferencing.
“• cancel all big social events for the year.
“• suspend external training unless it is required by law or regulation.”

He added that these measures were “not permanent” and will be subject to periodic review “until the situation normalises.”

But AAGB might need to announce additional measures if “things continue for longer or get worse,” said Bo Lingam.

“Your manager or HOD will explain this exercise to you in more detail,” he added.

AAGB’s cost-cutting measures come at a time when the aviation industry is taking a beating due to economic turbulence caused by the coronavirus outbreak, restricting cross-border travel.

This has prompted the government under then prime minister Tun Dr Mahathir Mohamad to implement an RM20 bil economic stimulus package to deal with spending slowdown.

AAGB’s Malaysia-based peers have also initiated a string of initiatives to reduce expenses. FocusM reported on March 7 that Malindo Airways Sdn Bhd had decided to slash 50% of staff’s basic pay across the board while The Edge reported yesterday that Malaysia Airlines Bhd implemented a 10% reduction in salaries for its senior management beginning this month. 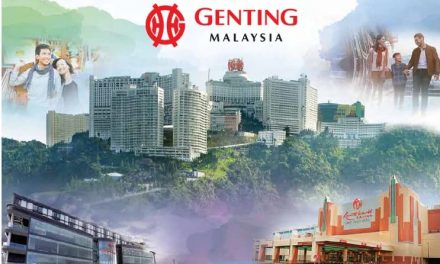 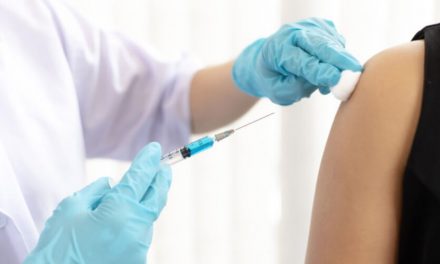 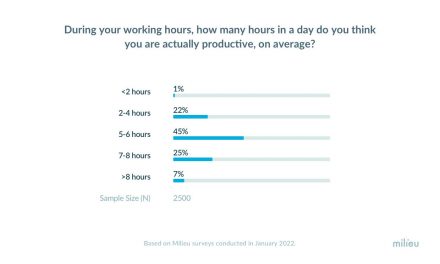 We asked how productive are you on a work day, this is what they said 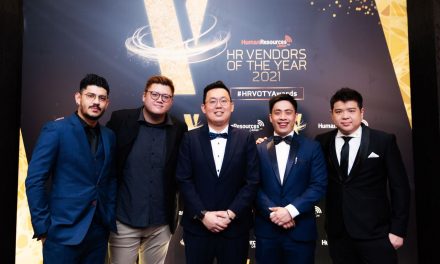