Foreigners can be employed on permanent basis, rules apex court 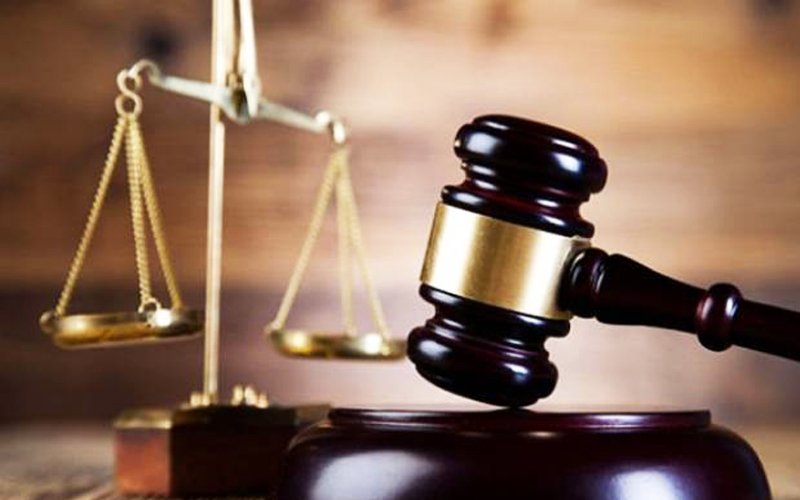 PUTRAJAYA | The Federal Court has held that citizenship is not a factor in deciding whether an employee is in permanent employment or under a fixed-term contract.

A five-member bench, chaired by Chief Justice Tengku Maimun Tuan Mat, said Article 10 of the International Labour Organization’s Migrant Workers (Supplementary Provisions) Convention 143 of 1975 held that “all workers should be treated with fairness, dignity and equality, without distinction whether they are local or foreigners”.

“This is also in consonant with Article 8 (1) of the Federal Constitution which essentially provides that all persons are equal before the law and entitled to equal protection of the law,” said judge Mohd Zawawi Saleh, who wrote the 50-page judgement made available last week.

The apex court’s decision arose when it allowed an appeal by Singaporean Ahmad Zahri Mirza, who was dismissed from employment by AIMS Cyberjaya Sdn Bhd in 2013.

He initially commenced work with AIMS Data Centre 2 Sdn Bhd (ADC) in 2009 on the understanding that he would invest and build the business for the company.

Zahri had a valid working pass and his yearly contract with ADC was automatically renewed without any application by him.

ADC was consolidated into AIMS Cyberjaya, another company in the AIMS Group of companies in 2011.

His contract was again automatically renewed without any change to the terms and conditions of his employment contract by AIMS Cyberjaya.

However, in 2013, the company terminated his contract on the purported basis that it had expired but he refused to accept the removal of his entitlement to a performance bonus.

The Industrial Court in 2016 held Zahri was a permanent employee and as such the dismissal was without just cause and excuse.

The High Court in January 2017 also dismissed the employer’s judicial review but the Court of Appeal reversed the findings later that year.

Two legal questions were posed before the Federal Court: whether a need for a work permit is a material consideration in determining whether an employment contract is a genuine fixed-term contract; and whether a contract of employment, which is renewed successively, is in reality a permanent employment?

The Federal Court also found that there was an essential unity of group enterprise between ADC and AIMS Cyberjaya.

Zawawi said that the Industrial Court may, in special and appropriate circumstances, lift the corporate veil to reveal who is the true employer in order to achieve social justice so that employees are not adversely affected.

He said the apex court found that Zahari’s employment was in fact, continuous employment from ADC to AIMS Cyberjaya.

The Federal Court also held that in considering whether a contract is a genuine fixed-term one or permanent employment, the courts would have to consider the intention of parties, conduct of the employer subsequently and the nature of the employer’s business and nature of work the employee is engaged to perform. 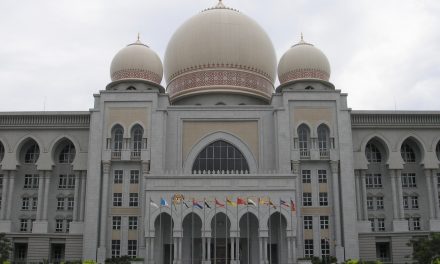 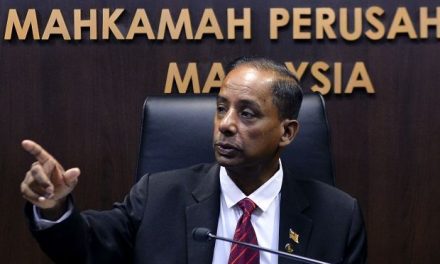