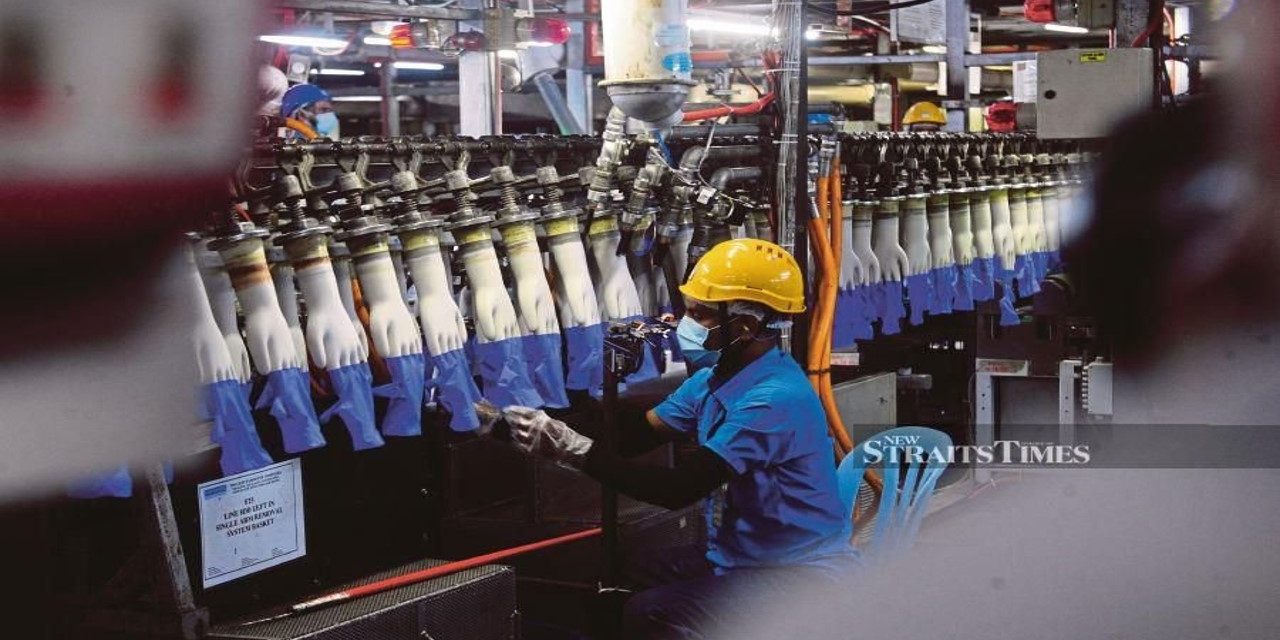 KUALA LUMPUR: The Human Resources Ministry, via the Social Security Organisation (Socso), had taken stern action against employers who defied the terms and conditions stipulated under the government’s subsidy initiatives – the Employees Retention Programme (ERP) and the Wage Subsidy Programme (PSU).

Deputy minister Awang Hashim told the Dewan Negara today that the ministry received a total of 243 complaints from employees, of which 215 cases concerned the PSU and 28 were on the ERP.

“The complaints are centred on employers who did not fulfil the terms and conditions of the ERP and PSU due to their failure to channel the financial aid meant for qualified employees. Further investigations were done and stern action had been initiated against the errant employers, including legal means.

“The ministry, through Socso, has the right to suspend the claims that had been made and demand it back. Employers can be blacklisted if they do not give the financial aid to their employees or manipulated the matter.

“We will also stop disbursing the monies for the subsequent months to the employers and conduct further investigations through the complaints received and after receiving police reports on the abuse of the subsidy,” said Awang in answering an oral question by Senator Prof Emeritus Tan Sri Dr. Ibrahim Shah Abu Shah who asked the ministry to state the number of employees applying for the ERP subsidy and the number of complaints and actions taken against the employers.

He added that up to Aug 28, a total of 340,000 employees, who were served with no pay notices by employers affected by the Covid-19 pandemic, had benefitted from the ERP which cost the government RM210 million.

Under the programme, employees whose salaries were RM4,000 and below would receive RM600 monthly subsidy for a maximum of six months.

The subsidy under PSU, he said, ranged between RM600 and RM1,200 monthly per employee, and was dependent on the workforce of a company. 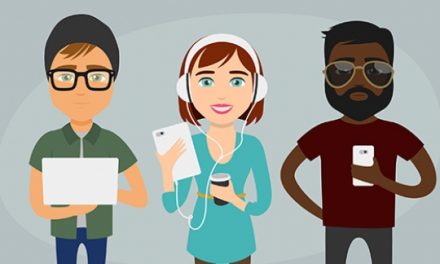 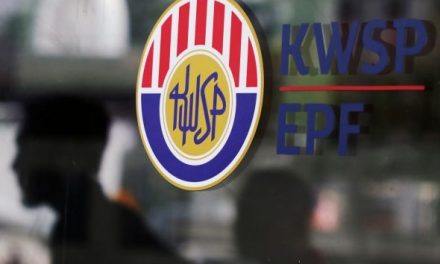 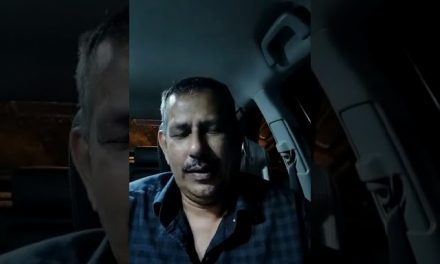 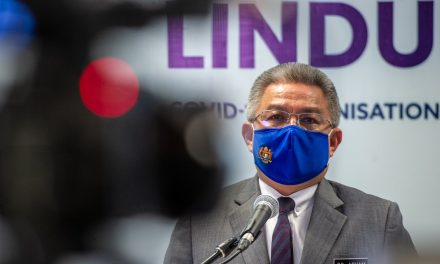 Employers can be penalised for stopping workers from self-quarantine