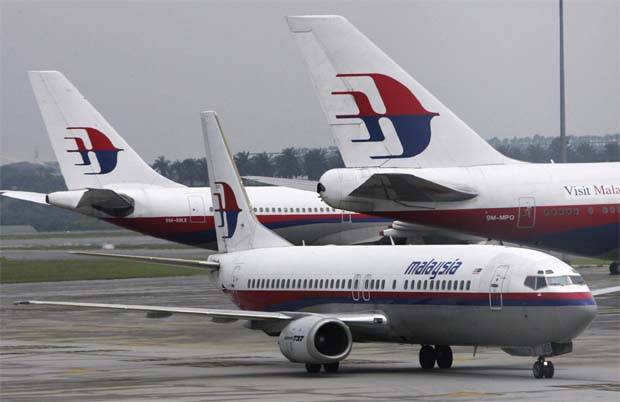 KUALA LUMPUR | The Malaysia Aviation Group (MAG) has offered an early retirement scheme for employees while negotiations are ongoing with creditors and lessors over Malaysia Airlines Bhd’s (MAB) restructuring plans.

The MAG Early Retirement Application form, which was sighted by Bernama, is aimed at employees across the board including its subsidiaries MAB, MASwings, MAB Kargo, AeroDarat Services, Firefly, Hijrah Biru and the MAB Academy.

The exercise is targeted at Malaysia-based employees aged 45 and above who have served the company continuously for a minimum of 10 years, including years of service in the Malaysia Airlines group.

Commenting on the move, National Union of Flight Attendants Malaysia president Ismail Nasaruddin said the decision was considered “fair” in view of other airlines’ extreme decision to pare down entire operations before offering any separation scheme or compensation.

He said the offer had been made and it now depended on the employee whether or not to take up the offer.

“They (MAG) are not paying much; the offer is only for three months’ salary.

“If the outcome from this offer doesn’t match with the numbers they are looking at, then more drastic measures may be implemented such as termination or retrenchment,” he told Bernama based on information gathered from internal sources in MAG.

Ismail believes a retrenchment compensation would likely offer less than what had been offered in the scheme, and about 50% of MAG’s employees are eligible for the offer, including those transferred to the group during the corporate restructuring previously.

As for MAB, it still has a 12,000-strong workforce despite facing challenges from the pandemic that caused the airline and the industry as a whole to suffer from weak demand. 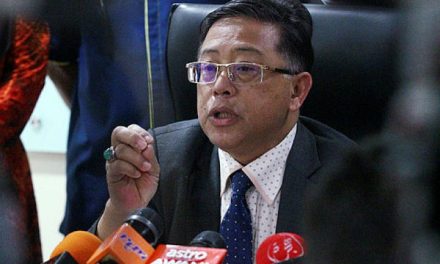 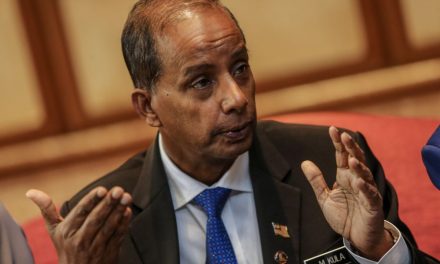 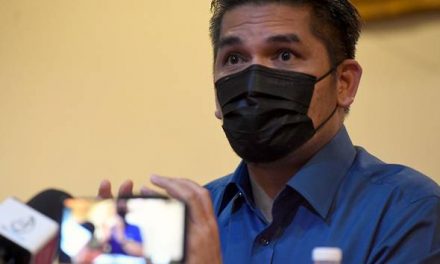 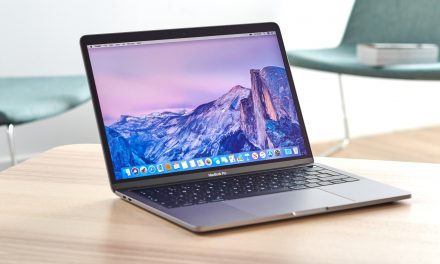