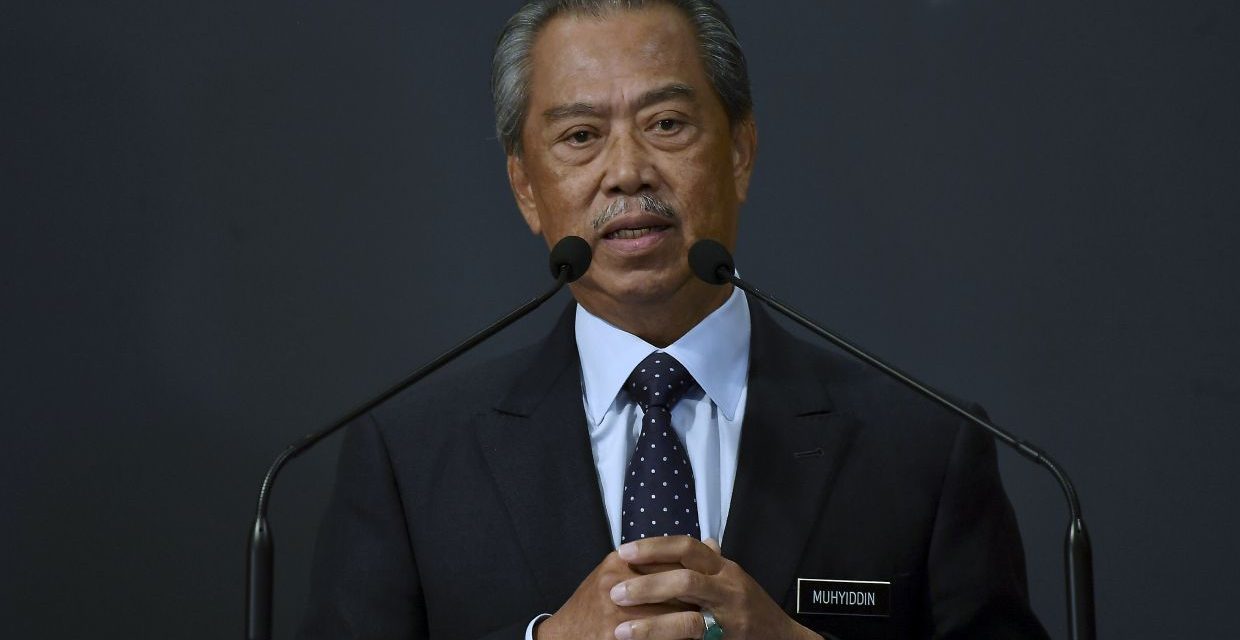 PUTRAJAYA | The establishment of Microsoft Corp’s first datacentre region in Malaysia under its “Bersama Malaysia Initiative” costing at least US$1 billion (US$1=RM4.127) over the next five years is expected to create 19,000 jobs, including 4,000 IT-related jobs among its cloud users.

Prime Minister Tan Sri Muhyiddin Yassin said according to the International Data Corporation, the ripple effects of the datacentre region investment could translate into US$6.90 (about RM28.47) of revenue generated in the local cloud ecosystem for every US$1 of Microsoft Malaysia’s cloud revenue by 2024.

“Being part of the Bersama Malaysia Initiative, I was also made to understand by Microsoft that these partnerships will help skill (in various degrees) up to one million Malaysians by the end of 2023.

“I hope these successful partnerships can be a template to bridge the digital divide and empower each Malaysian through the technology adoption,“ he said in his speech at the launch of the Microsoft Bersama Malaysia Initiative here, today.

Muhyiddin said the initiative is also very much in line with digitalisation, being primed to play a key medium to long-term enabler role in the upcoming 12th Malaysia Plan (12MP) and Shared Prosperity Vision (WKB2030).

To date, he said the entire industries depend on data for growth, and opportunities abound for those able to tap into the huge global appetite for all things related to data.

“We are a small nation with big data ambitions. The commitment to fiberise the nation with 5G bandwidth and install data storage capacity are just the beginning.

“As we chart that course, Malaysia fully intends to remain at the forefront of technology by using data to deliver improved services for businesses, increase economic productivity and ultimately step up Malaysia’s competitiveness,“ he said.

As always, he said the government will lead by example, of which firstly in migrating 80 per cent of its data to the cloud by end-2022.

“This migration and by having a government super-app in the near future, will go far in widening the datasets, in order for the government to pull insights to identify societal issues and coordinate support for the needy.

“By understanding pattern behaviours and correlations, we hope to be able to use it for predictive analytics. Addressing these issues will help improve public sector service delivery and empower the Rakyat,“ he added.

Muhyiddin said the COVID-19 pandemic has shown that the most vulnerable often lack access to these technologies and are in fact at the greatest risk of being left behind, thus, it calls for a digital literacy across the board through a whole-of-society approach.

Hence, he said, through private-public partnerships under the MyDigital initiative, Malaysia is investing at least RM50 billion over five years under various digital infrastructure projects.

“Plans to roll out 5G connectivity, across all high-density areas by 2023, is also going full-steam ahead with the recent operationalisation of the government owned SPV — Digital Nasional Bhd,“ he said. –Bernama 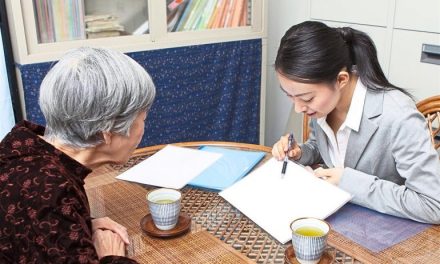 The aged can give you an edge, employers told 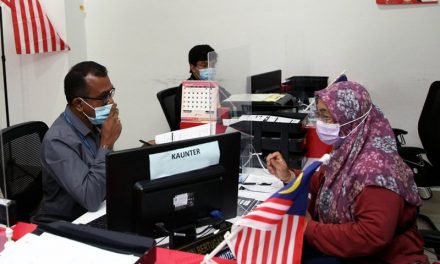 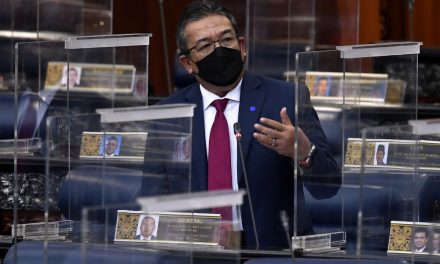 More than 28,000 civil servants yet to take Covid shots, but minister says no action taken against them yet 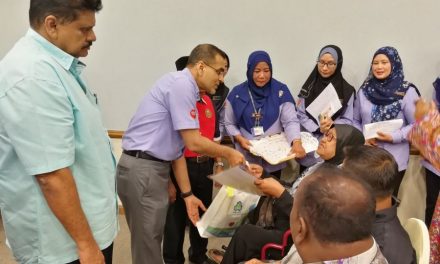