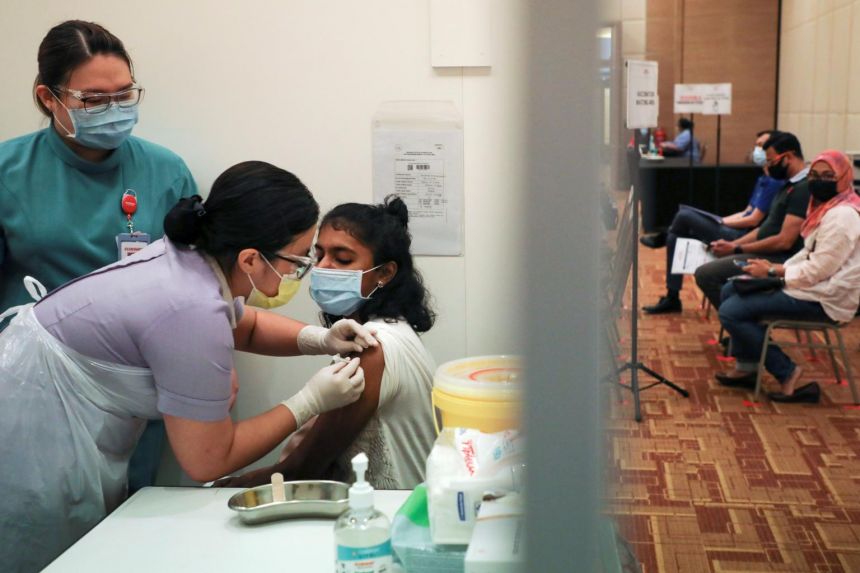 As the government moves towards implementing Covid-19 vaccine mandates in certain sectors and areas, a law firm is now in the process of canvassing for plaintiffs to file a class action suit against such mandates.

The effort is being conducted through a public Telegram channel, with the coordinator being lawyer SP Chanravathane.

“This is a group for people who wish to come together to take legal action against the Malaysian government to nullify vaccine mandates.

“We formed this group to make a class action against the authorities to stop discrimination,” said Chanravathane in several Telegram messages in the channel.

This comes after the Sarawak government announced last Monday that only individuals who have been fully vaccinated against Covid-19 are allowed to work or enter any business premises in the state, with exceptions being given to those with one dose of the vaccine until the end of August.

In late July, it had also been reported that the Domestic Trade and Consumer Affairs Ministry was in the process of making the vaccination of all retail sector employees one of the prerequisites before the businesses are allowed to reopen throughout the duration of the National Recovery Plan (NRP).

In messages sent to the group, Chanravathane said vaccination is voluntary and any attempt to coerce individuals into accepting the jab is illegal and against the fundamental rights of a person as enshrined in the Federal Constitution.

When contacted by Malaysiakini about her efforts in planning a class action suit, she declined to comment further.

“Nothing is finalized and at the moment I have no comments.

“And it is not me, I am acting for a group of concerned citizens,” she said.

At the time of writing, the group had close to 2,900 subscribers, many of whom expressed their dissatisfaction with the vaccine mandate as well as concerns over the safety of the vaccine.

Interested individuals were asked to fill in a “client information sheet” provided in the group.

The sheet included a disclaimer that each participating individual would have to pay an initial sum of RM600 for research and material costs, on the basis that they can get at least 400 people to participate. 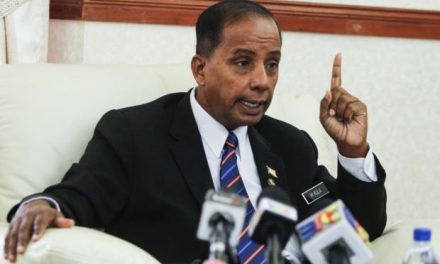 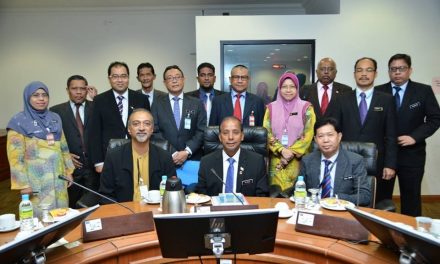 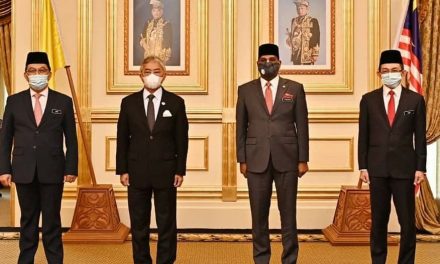 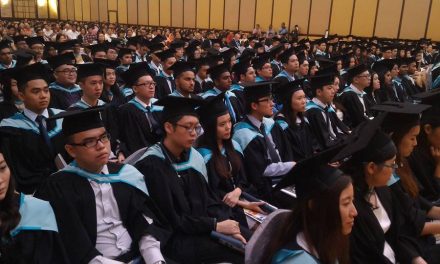