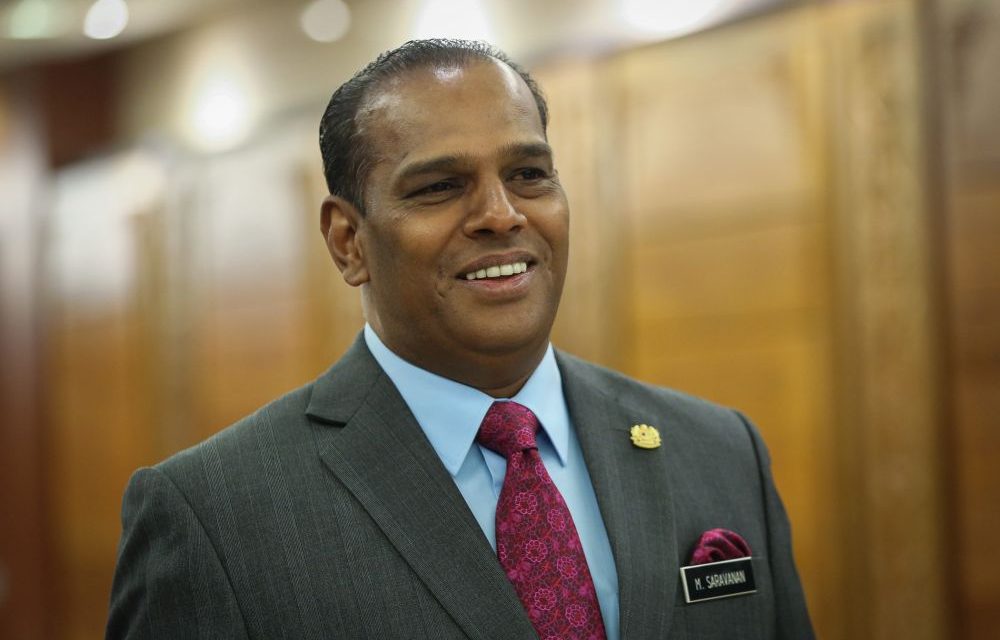 KUALA LUMPUR | Although the Ministry of Human Resources has decided that there will be no intake of foreign workers so as to give priority to locals, most Malaysians, however, are not keen on jobs offered by agriculture and plantation industries as well as the cleaning sector.

Minister Datuk Seri M Saravanan said he would bring the industries’ request for the intake of foreign workers to the Cabinet for review and consideration so as to come up with the best solution.

“It was the government’s plan originally to give the opportunities to local workers, but locals are no longer taking up these jobs, especially those in the 3D (dirty, dangerous, and difficult) industries. Their (the industries’) problem today is that locals are shunning these jobs that have been offered to them.

“Now we are in a situation where we either allow them [to take in foreign workers] or they (the industries) have to fold up,” he said when met by reporters after an engagement session on the need for hiring foreign workers at Wisma Pembangunan Sumber Manusia Bhd (PSMB) on Monday.

On Sept 19, the government decided that there would be no intake of foreign workers, including foreign maids, from source countries until Dec 31.

Meanwhile, Malaysian Trades Union Congress (MTUC) secretary-general Kamarul Baharin Manson said it is of the view that the government should prioritize local workers and that the policy of not allowing the entry of foreign workers should be continued.

Although he admitted that most industries, like plantations and restaurants, are affected, he opined that any industries that require foreign workers like manual laborers should be allowed to do so.

“But we wish to highlight to the minister that the intake of foreign workers must be done in a transparent manner and via G2G (government-to-government). Don’t leave it to a third party to hire foreign workers.

“There are industries applying [for entry of foreign workers] of up to 26,000 … 43,000 foreign workers, so we must sit down with the industry players, then we will know about the shortfall,” he said. 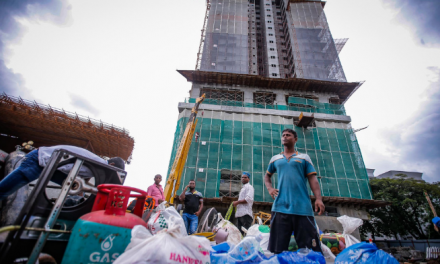 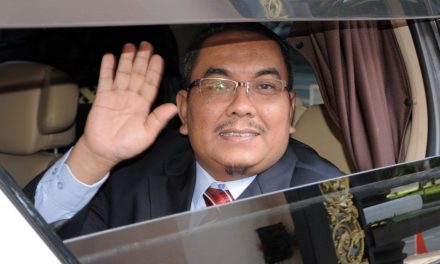 Kedah declares Jan 18 next year as occasional holiday for Thaipusam 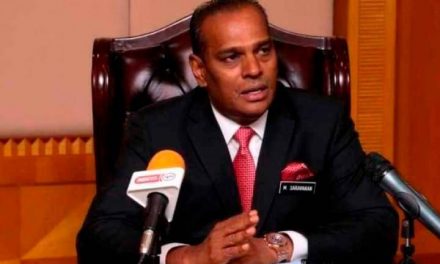 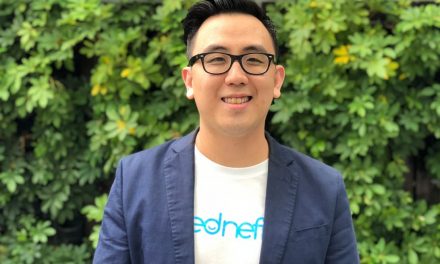