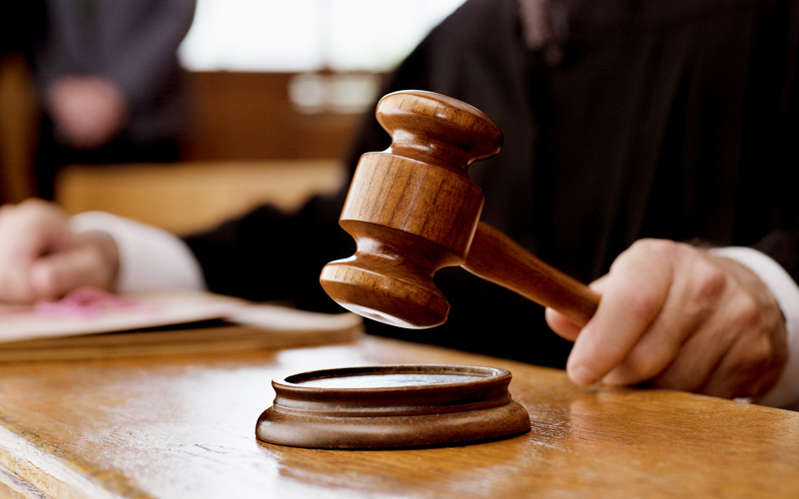 PETALING JAYA | The High Court in Ipoh today affirmed the findings of a labor court that an employer must pay seven lorry drivers and their assistants RM115,000 in overtime, rest day, and public holiday claims.

Judicial commissioner Su Tiang Joo said the labor tribunal was correct to conclude the complaints came under the purview of the Employment Act 1955.

“As such, they have an employment contract with the employer,” he said.

Su also affirmed the lower court’s order for the company to pay interest at 8% to the workers for the outstanding sum owed, calculated from Sept 16 last year until the judgment sum is settled.

F.Y. Sdn Bhd, which is involved in supplying frozen chicken products, had said the workers were independent contractors.

The complainants, represented by S Muhendaran and Chang Wan Loo, were only paid based on the number of trips they made.

The lower court last year ordered the company to pay a total of RM115,786.86 in outstanding overtime, rest day, and public holiday payments ranging between six months and two years.

They were terminated from work between April 30 and May 5 last year. 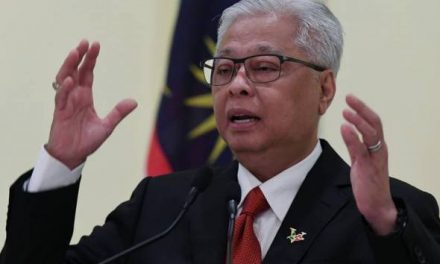 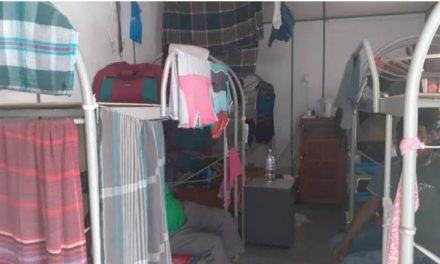 Cramped container hostel is home for more than 100 Bangladeshis 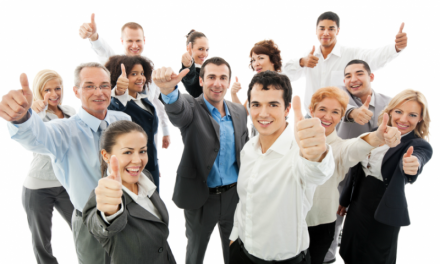 How To Make Your Employees Happy 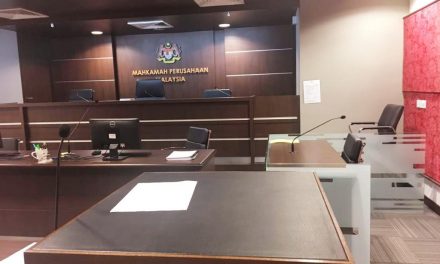