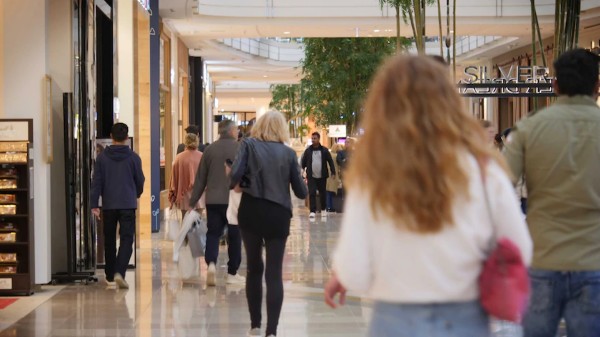 One of Australia’s top employment lawyers says Queensland businesses could be at risk of costly legal headaches if their unvaccinated workers spread COVID-19.

It is not mandatory for the state’s hospitality, retail, and tourism industry workers to be vaccinated.

Woolworths Group, Aldi and multinational mining giant BHP have each ordered staff to be vaccinated across the country.

Most other industries are strongly encouraging Queensland workers to seek two jabs of the COVID vaccine before border rules relax on December 17.

But for bosses reluctant to give the order to workers, Maurice Blackburn employment law principal Giri Sivaraman said unvaccinated workers might be putting the entire business at risk.

“That’s something not everyone has turned their mind to,” he said.

An obscure case to worry about

A 2015 court ruling in the state’s southeast lends weight to his concern.

An abattoir was fined $20,000 plus ordered to pay a further $1,500 in court costs after a worker developed Q fever while working with livestock.

They spent 10 days recovering in hospital.

The worker had not been immunized against the disease, and despite the company mandating high-quality masks the Caboolture Magistrates Court found the company “fell down on supervision”.

The company pleaded guilty to failure to comply with health and safety duty, which carried a maximum penalty of a $1.5 million fine at the time.

Mr. Sivaraman said the case was “fairly unique” in a very particular industry, but employers needed to know the risks.

“Are you failing in your duty of care to ensure that the workplace is safe?” he said.

New vaccination figures show 64.1 percent of eligible Queenslanders are now fully vaccinated and 77.8 percent have had their first dose.

Central Queensland, Mackay, and Whitsunday, along with the state’s outback areas, have the least protection from COVID, with between 51 and 55 percent receiving two doses.

On Monday authorities said about 100,000 Queenslanders still needed to have their first dose of the vaccine to reach the 80 percent vaccination target.

The state’s vaccine coordinator, Acting Deputy Police Commissioner Shane Chelepy, said the state had the capacity to deliver those 100,000 jabs this week.

‘Not prepared to take the risk’

Louise and Angela each manage accommodation houses on the Sunshine Coast.

Both supplied full names to ABC News but asked they not be made public.

Angela said she would not accept guests who chose not to be vaccinated.

“I would have no hesitation in turning them away,” she said.

“If it was a case of us losing a booking, that’s going to be a couple of thousand dollars — we’re prepared to lose it.

“We are not prepared to take the risk for ourselves, me and my husband, and also the guests that have done the right thing by getting vaccinated in the first place.”

Interstate visitors who arrive by plane are already required to have two doses under Queensland law, but guests from other parts of the state are not.

Angela said it was an easy decision to make.

“That vaccination is to protect me and everybody I come into contact with,” she said.

Louise runs an accommodation house nearby.

She said she had had guests who were undergoing chemotherapy treatment for cancer, and visits from her young nephew, who was not yet able to have any vaccine.

Louise said she worried about a possible outbreak at her site, and what that would mean for her guests.

“It’s about keeping our community safe,” she said. 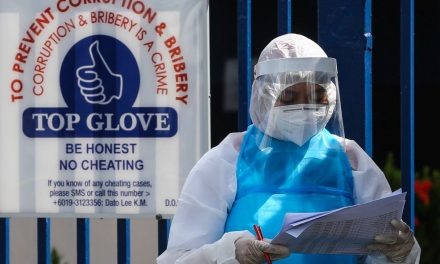 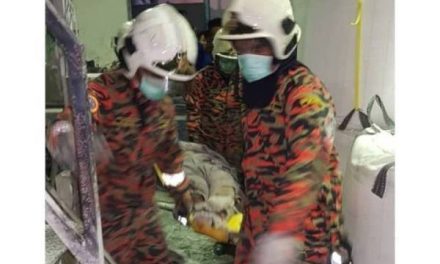 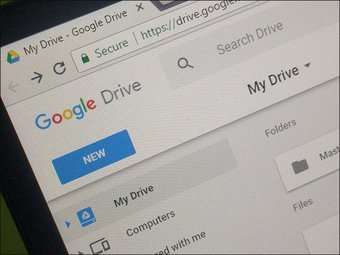 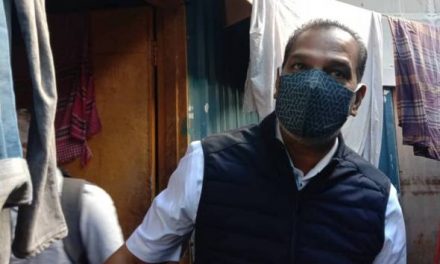