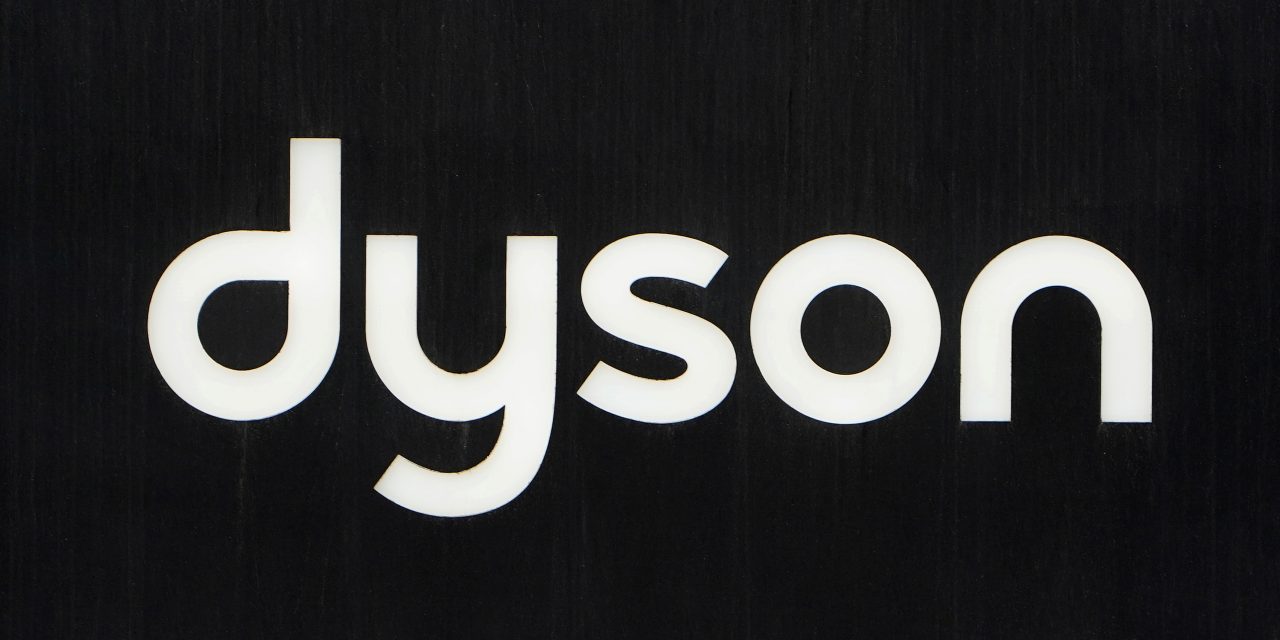 KUALA LUMPUR | Dyson has terminated its relationship with supplier ATA IMS Bhd following an audit of the Malaysian company’s labor practices and allegations by a whistleblower, the firm famed for its high-tech vacuum cleaners told Reuters.

ATA, which is already being investigated by the United States over forced labor allegations, did not have an immediate comment. It has previously denied such allegations.

Shares in ATA, which makes parts for Dyson’s vacuum cleaners and air purifiers, tumbled 30% to their lowest since April 2020 after the Reuters report. According to ATA, Dyson accounts for almost 80% of its revenue.

The termination is also a significant blow for Malaysia, a key electronics manufacturing hub that has faced scrutiny this year’s overexploitation of foreigners who make up a large share of its factory workforce.

Dyson, privately owned by British billionaire James Dyson, said it received the results of an audit of working conditions at ATA in early October. It said it had learned in September about allegations from a whistleblower at an ATA factory and had commissioned a law firm to investigate those claims.

“Despite intense engagement over the past six weeks, we have not seen sufficient progress and have already removed some production lines,” Singapore-headquartered Dyson said in a statement to Reuters. “We have now terminated our relationship with six months’ of contractual notice. We hope this gives ATA the impetus to improve and enables an orderly withdrawal in the interests of the workers that they employ.”

ATA had in May denied allegations of forced labor at its factories after a prominent rights activist said US authorities were going to scrutinize the company’s work practices.

The activist, Andy Hall, shared a letter the US Customs and Border Protection (CBP) had sent him informing him it had agreed to investigate an ATA unit after he flagged complaints received from workers.

The CBP has not commented on the investigation.

The CBP has banned six Malaysian firms in the last two years from selling their products to the United States after finding evidence of forced labor.

In July, the US State Department put Malaysia on a list with more than a dozen countries including China and North Korea, saying it had not made progress in eliminating trafficking of workers.

Most migrant workers in Malaysia come from Bangladesh and Nepal and are employed in factories, plantations, and construction sites. 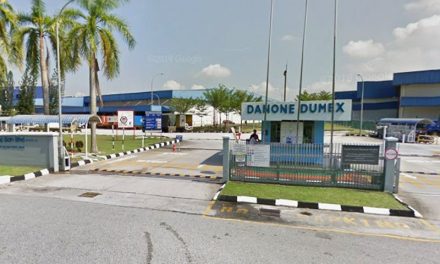 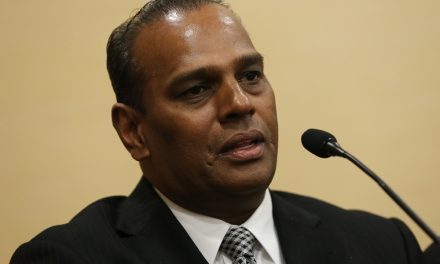 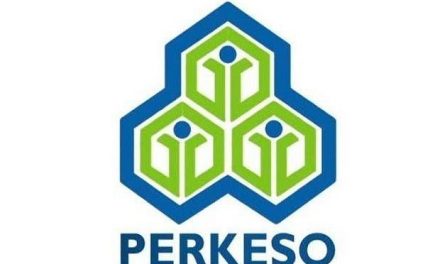 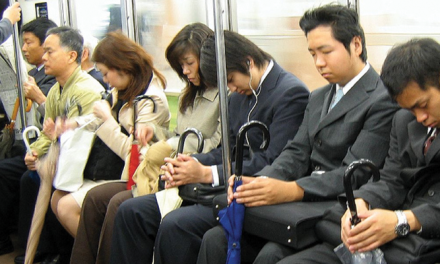 Japanese Workers Are Very Upset About Their Upcoming 10-Day Holiday