Employment Act to be amended to cover e-hailing drivers 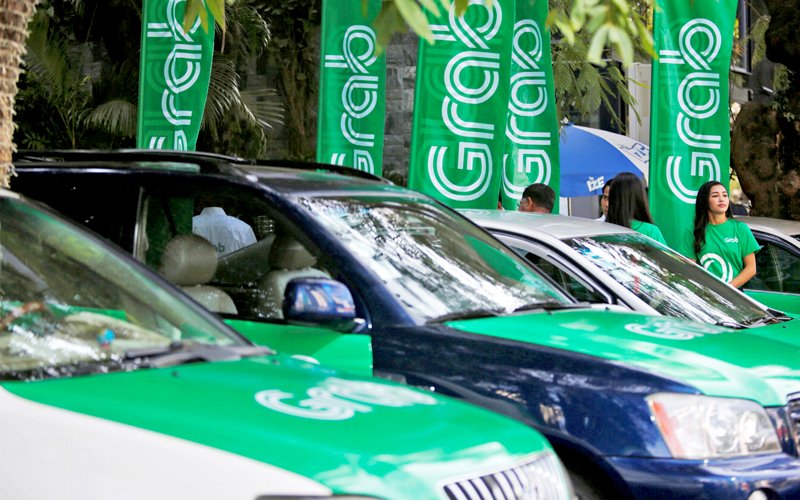 KUALA LUMPUR | The government is amending the Employment Act 1955 (Act 265) to update the definition of employees and employers so that e-hailing drivers will be recognized as workers, said deputy human resources minister Awang Hashim in the Dewan Rakyat today.

Responding to a question from Ahmad Jazlan Yaakub (BN-Machang) on steps that will be taken by the government to address the problem of lack of social security for e-hailing riders, Awang said that these employees were not covered under any labour laws such as the Employment Act 1955 (Act 265).

“The ministry is in the process of amending the Act to better clarify the employee-employer relations in the gig industry.”

Awang also said the ministry was in the process of engaging with service providers and industry players to look into the need to create a specific law for e-hailing riders.

In July, the Kuala Lumpur High Court dismissed a judicial review application made by a former e-hailing service driver, Loh Guet Ching, who was seeking the right to be heard before the Industrial Court for alleged unfair dismissal by Grab.

The court ruled that Loh did not fit the definition of an employee under the Industrial Relations Act 1967.

Meanwhile, a precedent was set in the UK earlier this year when the Supreme Court ruled that drivers for the e-hailing service Uber were workers and not independent contractors. Following the ruling, Uber was reported to have said it will treat all its drivers as workers who are entitled to minimum wage, paid holidays, and a pension plan. 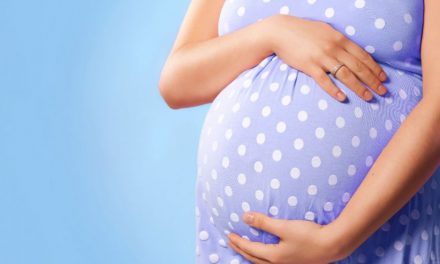 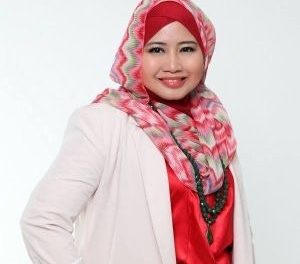 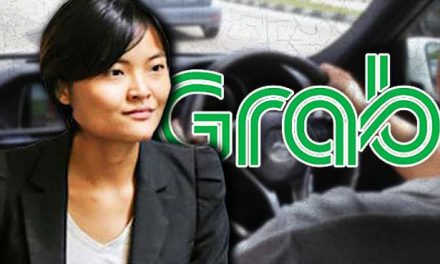 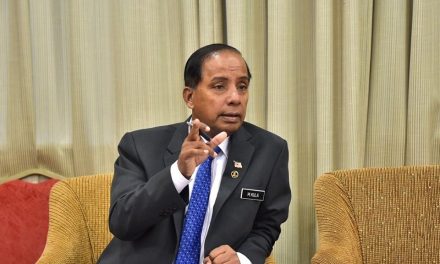