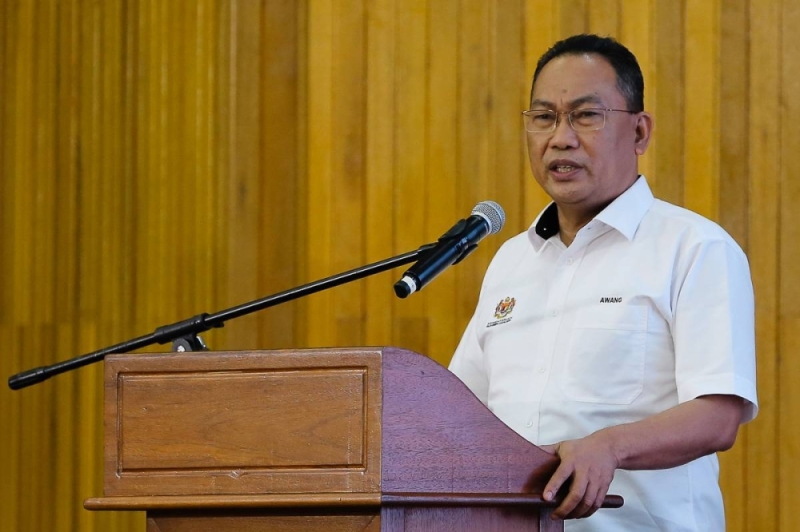 JITRA, June 28 | The Ministry of Human Resources has received 17,091 complaints on various labour issues through the Working for Workers (WFW) application as of June 26.

Its deputy minister Datuk Awang Hashim said of the total, 34 per cent or 5,928 complaints were on unpaid and delay in salary payment.

“There were 18 per cent or 2,974 complaints lodged against employers not allowing employees to work from home, especially during the movement control order period.

“We also received a total of 1,651 complaints on unlawful wage deduction, workers being laid off without notice (1,390) and no overtime payments and termination benefits (1,369),” he told reporters after the Manpower Department Training Institutes’ (ILJTM) 25th convocation ceremony here today.

Awang said the ministry had taken action on 16,562 complaints received while the remaining complaints were still under investigation and verification.

For the record, the WFW application was launched on May 3 as a platform for 15.7 million workers, including foreigners to submit complaints and problems related to labour issues. 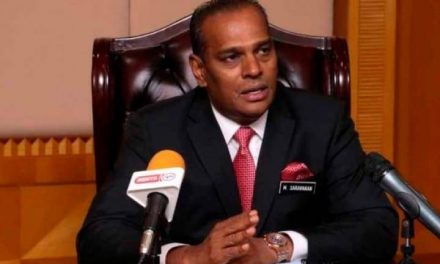 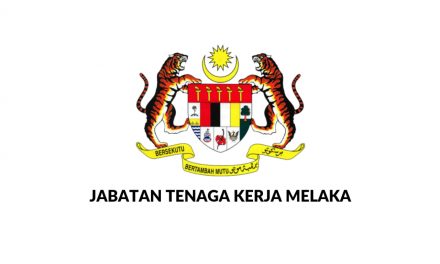 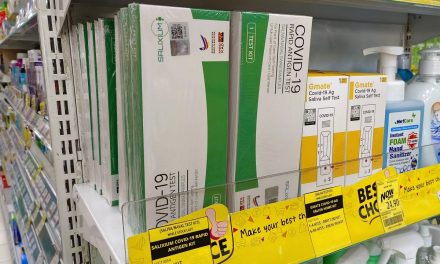 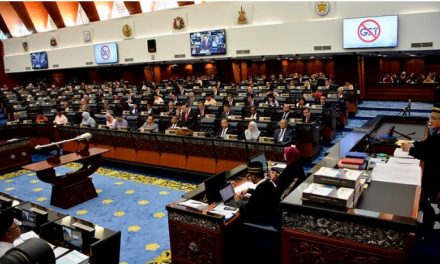