Returning a day before resuming work is ‘travelling to work’, court rules 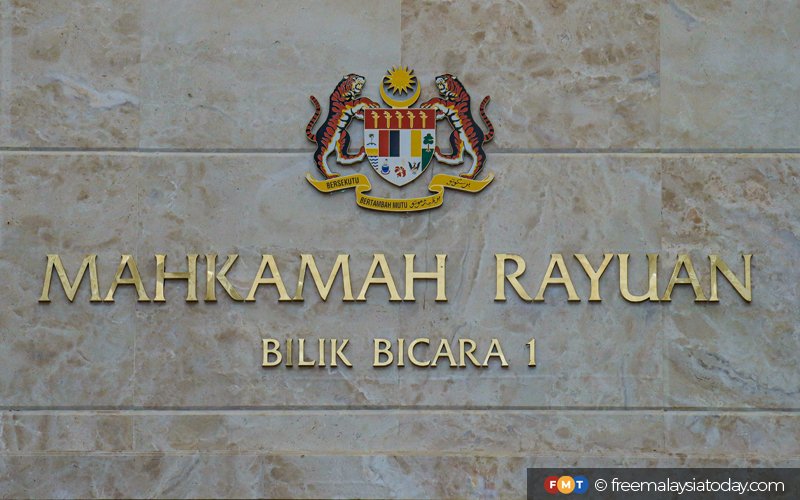 PETALING JAYA | A worker travelling from his or her hometown to the workplace in another town is eligible for Social Security Organisation (Socso) claims as it is considered “travelling to work”, the Court of Appeal has ruled.

In a landmark decision yesterday, a three-member bench ruled that injuries sustained by N Sathiaseelan in an accident on a Sunday was considered an employment injury under Section 24(1)(a) of the Socso Act 1969, even though it was his day off.

The unanimous decision was made by a panel comprising Lee Swee Seng, Vazeer Alam Mydin Meera and Nazlan Ghazali.

Sathiaseelan’s counsel, T Manoharan, said the Court of Appeal held that the Socso Act should be interpreted expansively and liberally in the context of corporate social responsibility, allowing employees to travel to their workplace on weekends from their hometowns.

Sathiaseelan, who was working as a senior technician at Infineon Technologies Sdn Bhd in Kulim, Kedah, met with an accident while returning to his workplace on Oct 16, 2016 after spending the weekend at his home in Ipoh.

Manoharan said the accident caused multiple injuries and disabilities to the technician. Sathiaseelan applied for temporary disability claims from Socso but was rejected.

“Socso rejected his claim based on the reason that the injuries sustained in his accident (did not qualify as) an employment injury under the Act,” he said.

He said the appeal was rejected by the Socso board, which asserted that the claims were invalid since he was travelling on his day off.

Sathiaseelan then filed an appeal to the High Court in Ipoh, as provided for under the Socso Act, but this was also dismissed.

“The court ruled that his travelling on Sunday was not connected to his employment, that he did not travel on the employer’s instruction, and that the travelling was solely for personal reasons,” he said.

He then filed an appeal to the appellate court, which delivered its decision yesterday. 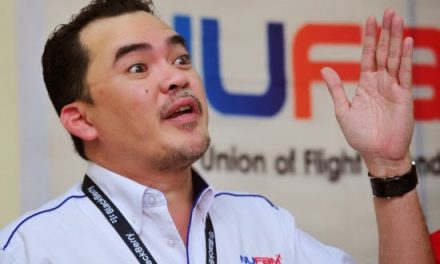 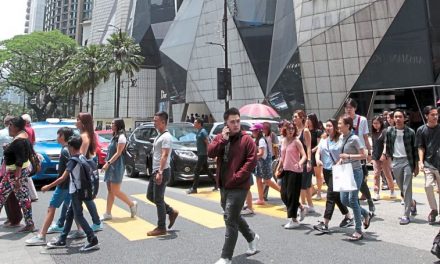 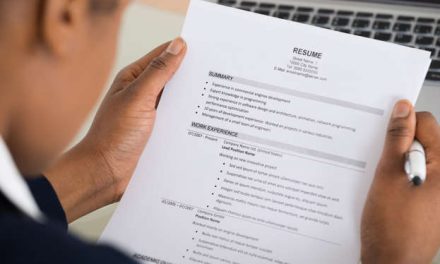 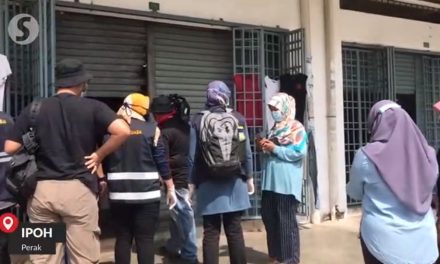