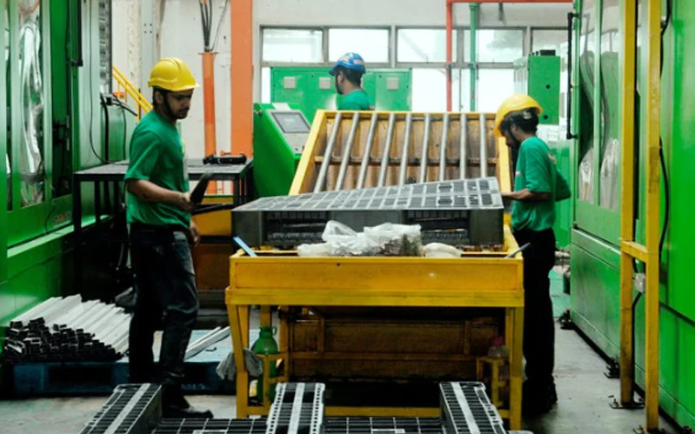 KUALA LUMPUR | The Trade Unions (Amendment) Bill 2022, which, among others, was aimed at creating a legal framework to support the establishment and administration of trade unions in a mature, progressive and relevant manner, was tabled for the second reading in the Dewan Rakyat, today.

Human resource minister M Saravanan said the bill to amend the Trade Unions Act 1959 would remove restrictions on the formation of trade unions based on specific establishments or similarities in trade, occupation or industry to allow a diversity of trade unions.

“This is in line with the freedom of association as employees and employers are free to establish or join any trade union of their choice,” he said when tabling the bill.

Saravanan said amendments to the Act would ensure better protection of workers’ rights in this country by taking into account the principles outlined under international labour standards.

He added that they would also make it easier for Malaysia to negotiate trade agreements that currently included international labour standard obligations as one of the terms.

“For example, the Comprehensive and Progressive Agreement for Trans-Pacific Partnership (CPTPP) maintains that each member country adopts and improves its respective laws, regulations and practices as to the rights contained in the 1998 ILO (International Labour Organization) Declaration related to the fundamental principles and rights at work,” he said. 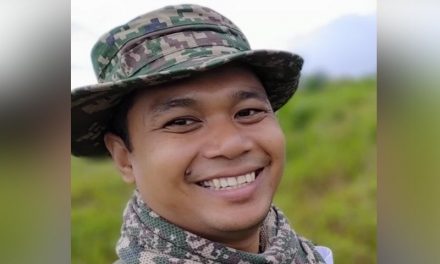 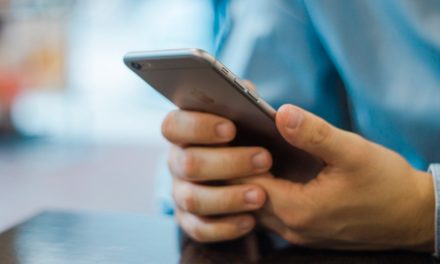 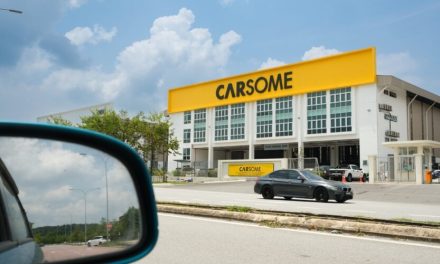 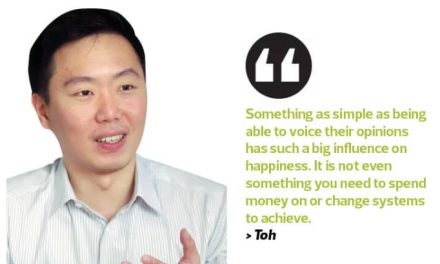