Less than 20 percent of contributors took up SOCSO HSP offer 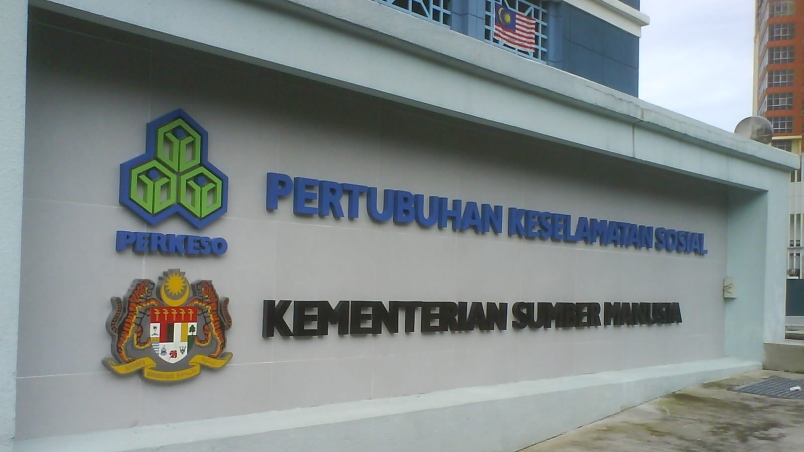 SEPANG (March 14): Social Security Organisation (Socso) chief executive, Datuk Seri Mohammed Azman Aziz Mohammed, said that only 545,812 of a total 3.4 million contributors have gone for the free health screening offered under the Health Screening Programme (HSP) which was introduced in 2013.

“Those over age 40 are eligible for it, but we’ve found that 69 percent (of employees) have never gone for a health screening.

“At the same time, an analysis of those who’ve been checked show that 73 percent have a weight problems, 9 percent diabetes, 27 percent high blood pressure and 62 percent high cholesterol,” he said after the launch of the Voucherless HSP with Brahim’s SATS Food Services Sdn Bhd today.

He said the voucherless system, which has been available since September 2018, was born out of concern for workers’ health.

He said with this method, contributors don’t have to wait to be handed vouchers by their employers or Socso, and they can go for a health screening when convenient.

“This method utilises the short messaging service (SMS) to furnish HSP voucher numbers. Till February, 20,252 SMSes have been sent out,” he said.

This year, 319,886 HSP vouchers will be distributed to Socso members. 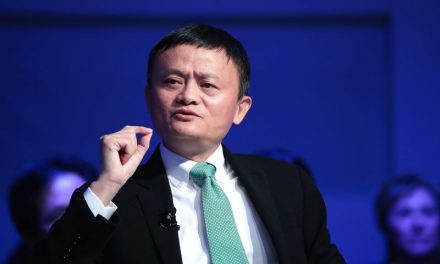 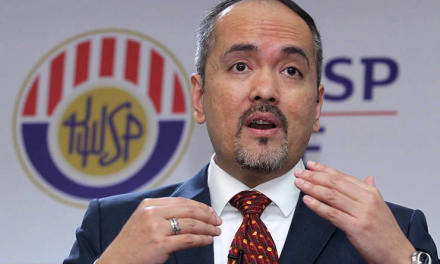 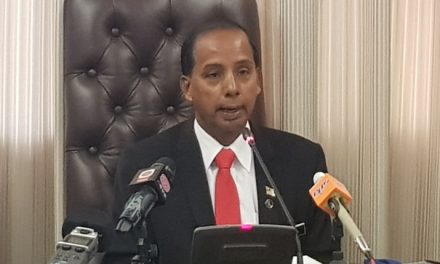 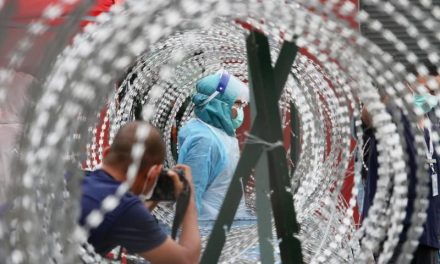 EMCO at glove factory and staff quarters in Perak