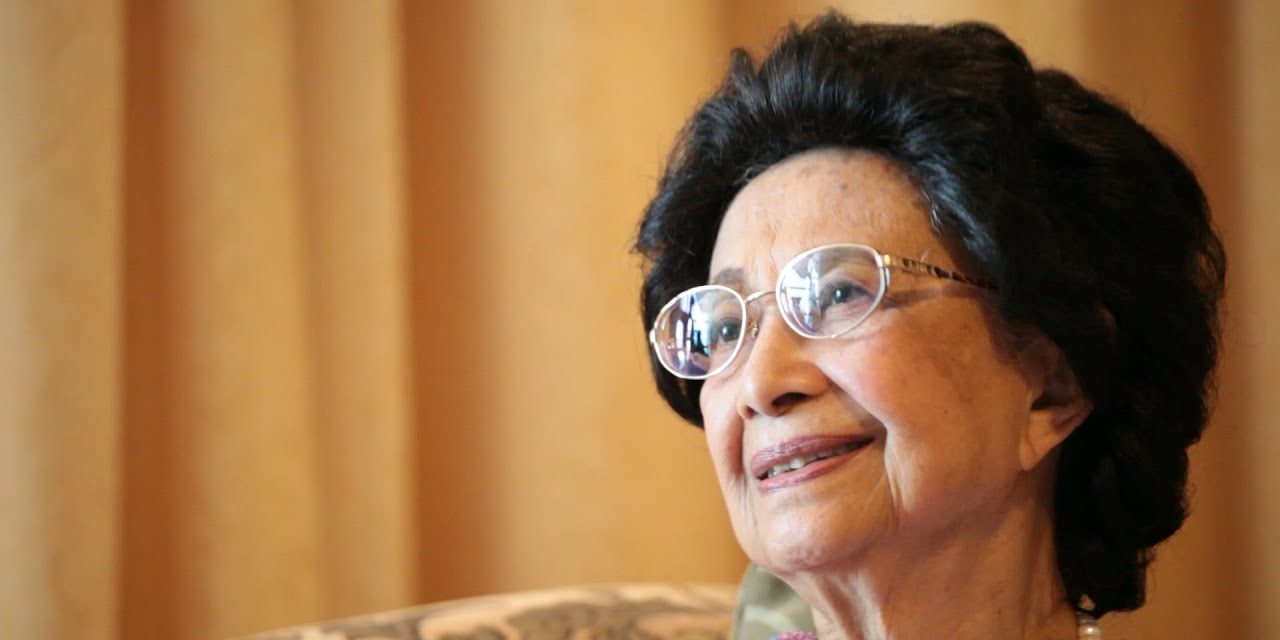 According to a statement released during the event, the award was in recognition of Dr Siti Hasmah’s outstanding contribution towards the development of Malaysia’s public health sector.

It said Dr Siti Hasmah’s continuing work, tireless efforts and initiatives in the fields of public health literacy and drug abuse control have been unparalleled.

“Dr Siti Hasmah is a pioneer and an inspiring role model for women in Malaysia and around the world.

“She stands out as one person who has made a huge impact to the nation with her courage, tenacity and strength in character,” the statement said.

Dr Siti Hasmah, who shed tears at the end of her acceptance speech, attributed her achievement to her late father Mohd Ali Taib, who forced her to enter medical school and made her to be who she is today.

“I wish he could witness me receiving this award tonight,” she said.

During the event, the guests sang happy birthday to Dr Siti Hasmah, who celebrated her 93rd birthday last Friday (July 12).

The Lifetime Achievement Award is conferred on individuals who have either promoted the cause of learning or pioneered initiatives that have impacted people in a significant manner.

The Asia HRD Awards recognised those who contributed to people development, whether it is to the human resource profession, an organisation, the community or society at large.

Launched as an independent initiative in 2003, the awards now have become a prestigious annual event with the Asia HRD Awards Hall of Fame honouring a total of 250 recipients from 20 countries. — Bernama 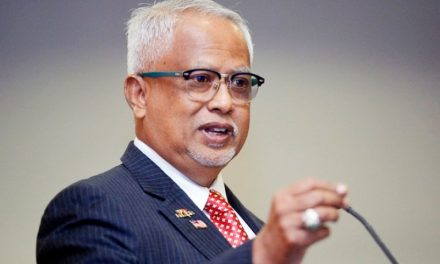 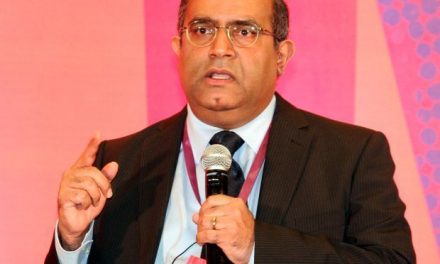 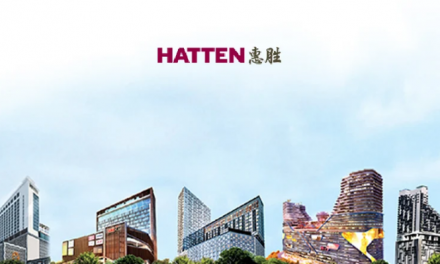