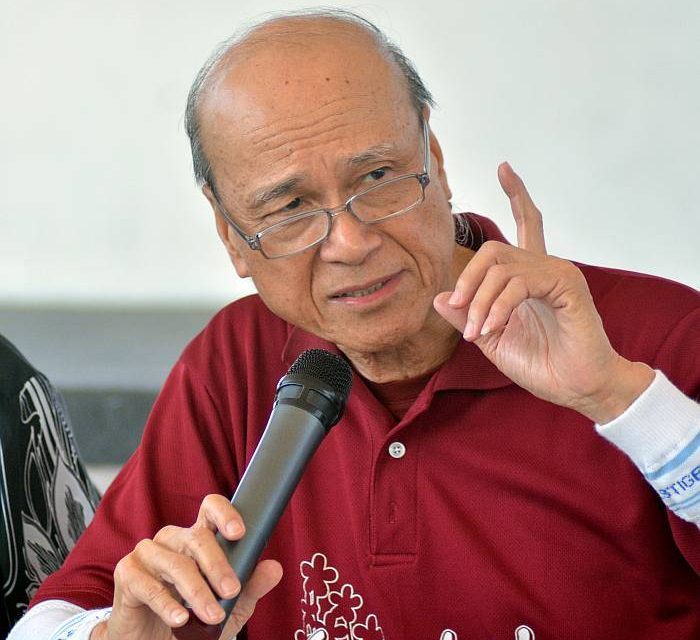 KAJANG | Tan Sri Lee Lam Thye (pic) is confident that the National Institute of Occupational Safety and Health (Niosh) will remain an excellent organisation if its management team and staff continue to uphold their integrity, professionalism and innovation.

In his last speech as Niosh chairman, Lee said more parties, especially those from the industries, were now viewing Niosh as their preferred partner to get training and other services related to occupational safety and health (OSH).

“It’s not an easy task, but we were able to achieve this because all Niosh staff have worked very hard to give the best services, ” he said at a farewell dinner organised by Niosh on Friday.

Lee, 73, joined Niosh as its director after it was established in 1992. He was appointed chairman of the organisation under the Human Resources Ministry in 1994.

“I was invited to join Niosh after I retired from politics in 1990 and became a full-time social activist.

“The then Human Resources Minister (Tan Sri Lim Ah Lek) said I had helped to fight for the rights of workers when I was a Member of Parliament and therefore was able to assist Niosh, ” he said.

According to Lee, early efforts to develop Niosh were not easy as few people understood the importance of OSH at workplaces.

Starting its operation in a small office in Damansara, he said Niosh now had its own headquarters at Bandar Baru Bangi with five regional offices and nine branches all over the country.

Ayop said Lee’s contributions were immeasurable and that Dewan Cempaka at the Niosh headquarters would be renamed Dewan Tan Sri Lee Lam Thye. 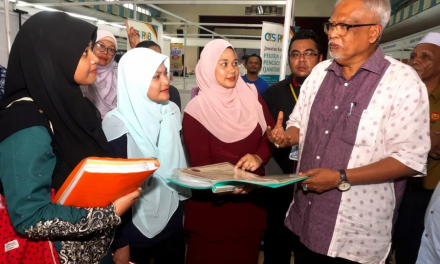 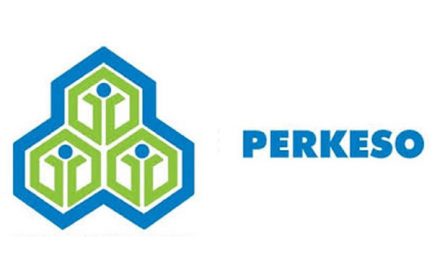 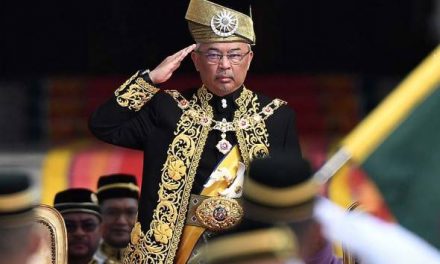 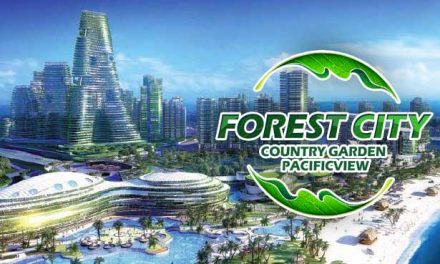