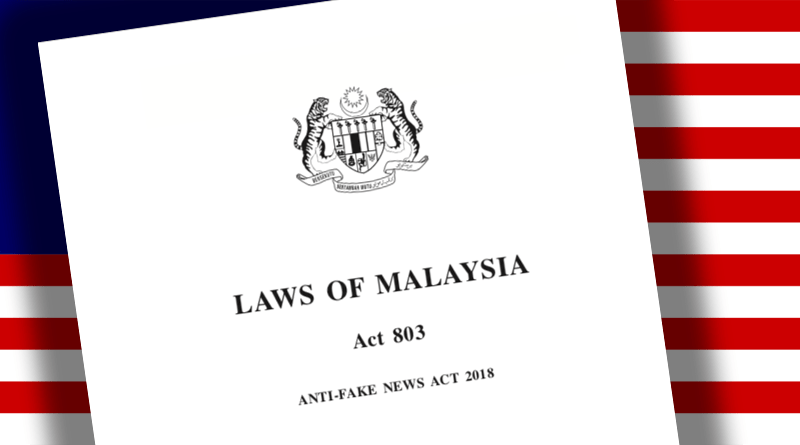 KUALA LUMPUR | Dewan Rakyat today begins debating the government’s second bid to repeal the Anti-Fake News Act, about a year after failing to get Dewan Negara’s approval to abolish the law.

Deputy Minister in Prime Minister’s Department Hanipa Maidin said the bill to abolish the controversial law, which enters its second reading today, fulfils the government’s pledge to do away with draconian laws while allowing fair reporting critical of the ruling party.

A bill to abolish the anti-fake news law was passed by Dewan Rakyat in August last year, but failed to get enough support in the upper house.

A total of 28 senators in Dewan Negara had then voted against repealing the law, 21 supported while three abstained.

Azalina Othman Said (BN-Pengerang), who spearheaded the tabling of the Anti-Fake News Act during the previous administration, defended the law, saying it was to stop the spread of fake news on the social media. 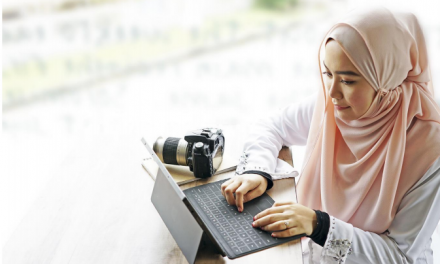 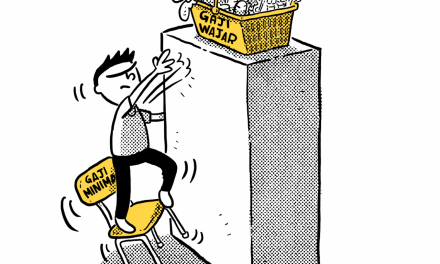 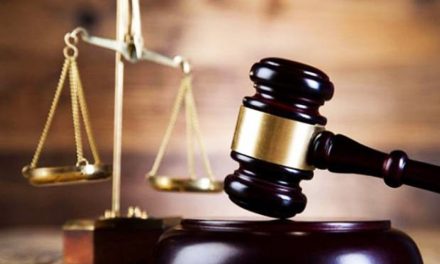 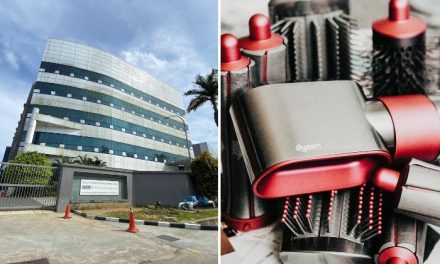 TLDR: Why Ex-Factory Workers Are Taking Dyson To Court & How Malaysia Is Involved