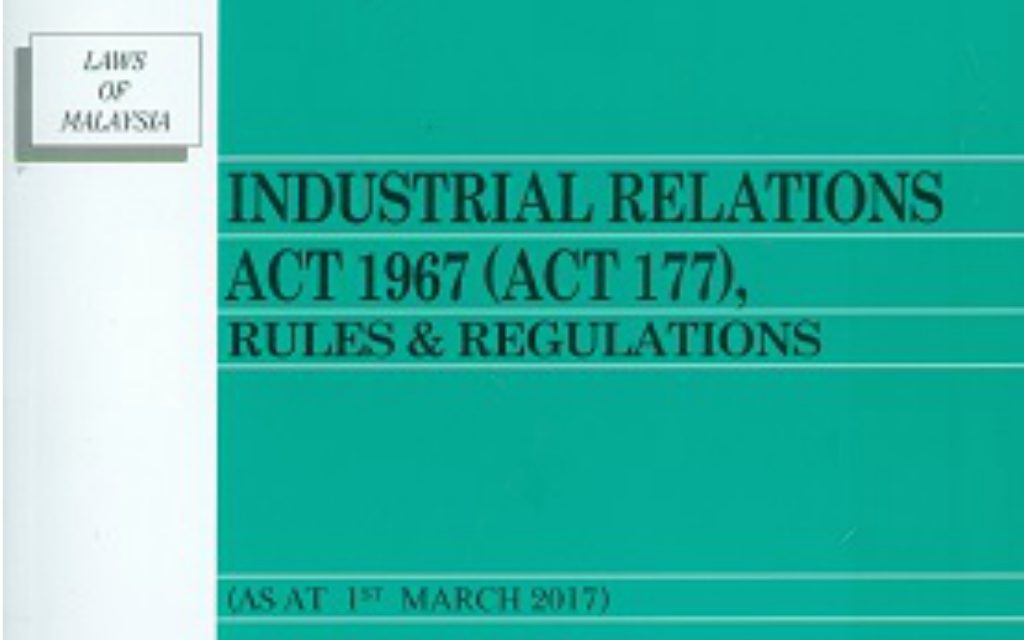 “The amendments are part of the holistic review and in conformity to international standards in bringing transformation to the industrial relations landscape in the country,” the ministry said in a statement.

The amendments, it said, were discussed at length with various stakeholders, and are in line with the Pakatan Harapan government’s promise to enhance and improve workers’ protection and to ensure workers’ rights are at par with international standards.

A significant amendment proposed is for the repeal of the human resources minister’s power to refer representations on dismissal cases to the Industrial Court. This power will instead be given to the Director-General for Industrial Relations in order to expedite the process.

Another change proposed is for cases that are not resolved through conciliation at the Department of Industrial Relations to be referred to the Industrial Court without further filtering.

Also, the employer or workman may be represented by any person of their choice, except lawyers, during the conciliation process at the Department of Industrial Relations.

Workman being under mental disability and not having a guardian may be represented by the next of kin at conciliation proceedings, subject to the approval of the High Court.

The proposed amendment will also enable the Industrial Court to make an award by not confining to the restrictions in the Second Schedule in the event the dismissal is due to union-busting.

It will also enable the minister to make an order to allow dismissed workman of any statutory authority to file a claim for unfair dismissal at the Department of Industrial Relations.

Another amendment proposed is to allow any person dissatisfied with an award of the Industrial Court to appeal to the High Court within 14 days from the date of the receipt of the award.

The human resources minister’s power to decide on matters relating to capacity and recognition issues involving trade unions is repealed under the amendments, and replaced by the Director-General for Industrial Relations in order to expedite the process.

Another change is that, in line with the spirit of the International Labour Organisation (ILO) Convention 87 on Freedom of Association and Protection of the Right to Organise, 1948, the establishment of trade unions will no longer be confined to trade, industry or occupation.

“This will ensure only one trade union, which has obtained the highest number of votes, to have sole bargaining rights to represent workmen in collective bargaining,” the ministry said.

It is also proposed that trade disputes relating to collective bargaining be only referred to Industrial Court with the consent of the parties.

A further amendment empowers the Industrial Court to impose interest at the rate of 8% per annum, or lesser rate as the court may direct.

It is also proposed that the First Schedule of the Essential Services be replaced with the new schedule in line with international labour standards.

“Apart from these proposed amendments, the minister of human resources is also reviewing several other labour legislations including the Employment Act 1955 and Trade Unions Act 1959, which is expected to be tabled soon,” the ministry said. 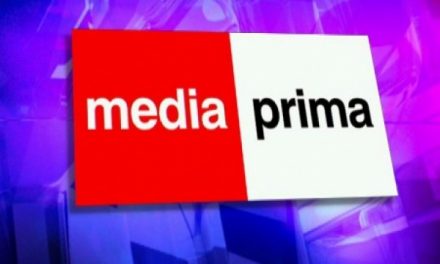 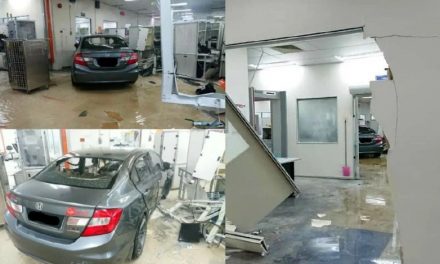 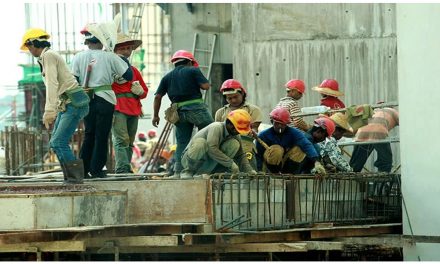