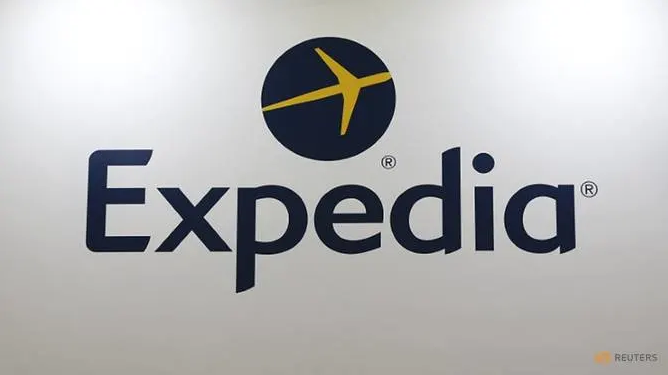 WASHINGTON | Online travel giant Expedia will cut 3,000 jobs worldwide after what the company called a “disappointing” performance in 2019, US media reported Monday (Feb 24).

“We are announcing our intent to reduce and eliminate certain projects, activities, teams and roles to streamline and focus our organisation,” the company said in an email to staff, a copy of which was obtained by Reuters.

The firm, which operates its flagship travel site as well as Hotels.com, Hotwire, Travelocity, Cheaptickets, Egencia and CarRentals.com, said the decision was made after determining it had been “pursuing growth in an unhealthy and undisciplined way”, AFP reported, also citing an email.

In a statement to The Seattle Times, Expedia chairman Barry Diller said: “I am confident that simplifying our business and clarifying our focus by making these difficult changes, our teams can get back to working on the projects and priorities that make the most sense for us, our customers and our partners.”

During a Feb 13 earnings call, Diller called the organisation “bloated” and said many employees didn’t know what “they were supposed to do during the day”.

Over the course of 2019, sales increased by 8 per cent, net income by 4 per cent and earnings per share by 6 per cent.

By the end of December, the company had 25,400 employees around the globe. The job cuts will eliminate about 12 per cent of the workforce.

But company leadership revealed that in the last quarter, net profit had gone down 4 per cent and earnings per share had gone down 1 per cent. 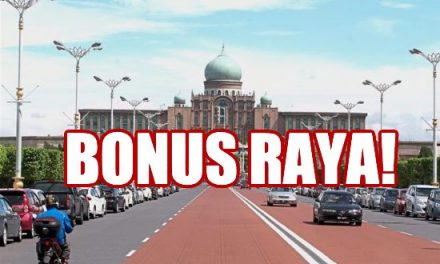 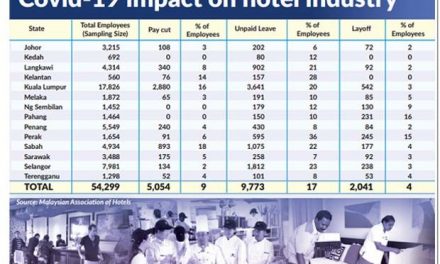 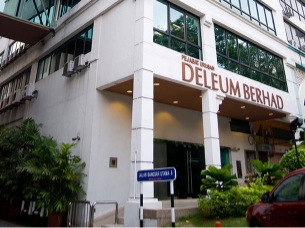 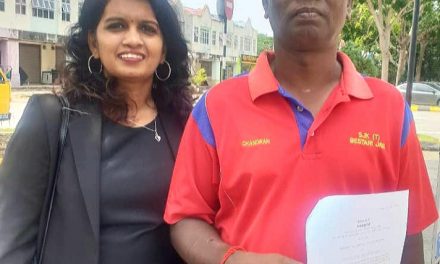