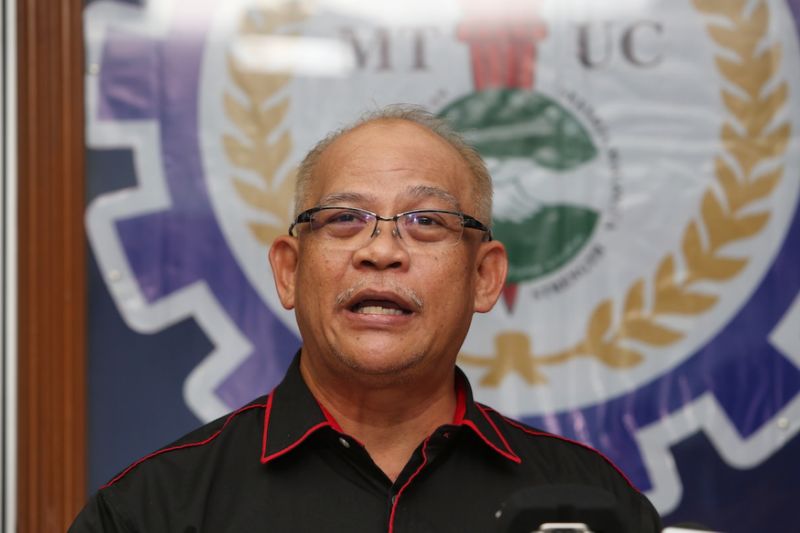 “Particularly when amending the Industrial Relations Act (IRA). He failed to consult the National Labour Advisory Council (NLAC) where the MTUC and the MEF (Malaysian Employers Federation) are represented.

“On numerous occasions, he ignored the spirit of tripartite as contained in the ILO (International Labour Organisation) charter and attempted to dilute the role and responsibility of the MTUC,” said Halim.

He also cited several changes to the IRA which he claimed was advocated by Kulasegaran that were rushed through the October Parliament sitting, which could have lead to union-busting and weaken Malaysian unions.

“The new minister must urgently review these bad laws by either repealing them altogether or sending them back to the NLAC to propose suitable amendments.

“We urge the prime minister to appoint a human resource minister who understands the plight of workers and not one who goes about sanctioning state union-busting.

“We need someone who can empathise with the plight of the downtrodden workers who are struggling to make ends meet and bridge the widening income equality,” he said.

On a separate matter, Halim said, the RM20 billion stimulus package announced by the previous Prime Minister Tun Dr Mahathir Mohamad did not address the core needs of the workers including MTUC’s proposal for a revolving fund to provide soft loans for workers to mitigate their financial burden due to the economic impact of Covid-19.

“We hope Tan Sri Muhyiddin will consider establishing this fund as a top priority to help workers who are taking home smaller pay packets due to the economic downturn made worse by Covid-19.

“He said in his speech last night that he is sensitive on the need for workers to have enough money for daily expenses, MTUC therefore calls on his government to extend the monthly Cost of Living Allowance (COLA) in the civil service to all private-sector workers in the B40 and M40 group,” he said.

Halim added that these workers are struggling for survival in dealing with the ever-rising family cost of living.

He also pointed out that there is also a dire need for the new government to draw up a medical insurance scheme for all Malaysians.

“This is to ensure quality and prompt healthcare reaches all Malaysians irrespective of their position in society.

“Right now, the access is very lopsided with the rich getting the best treatment while the poor struggle or wait for long periods for access,” Halim said.

Meanwhile, MTUC has pledged to give full cooperation to the new government lead by Muhyiddin in any endeavor that will lessen the financial burden of the workers and ensure their job security as well to help boost the country’s economy. 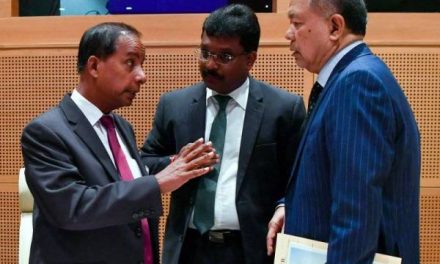 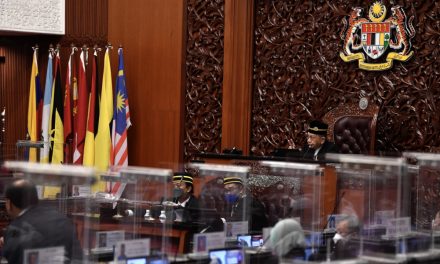 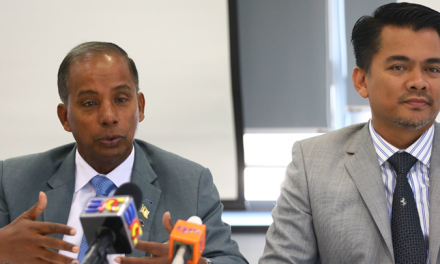 Foreigners welcomed to fill critical workforce gaps but Malaysians should be given priority, says minister 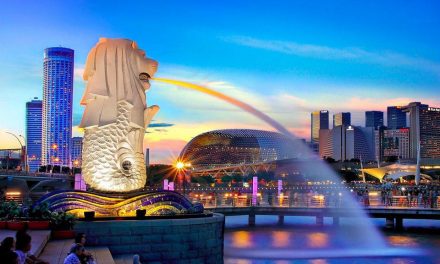