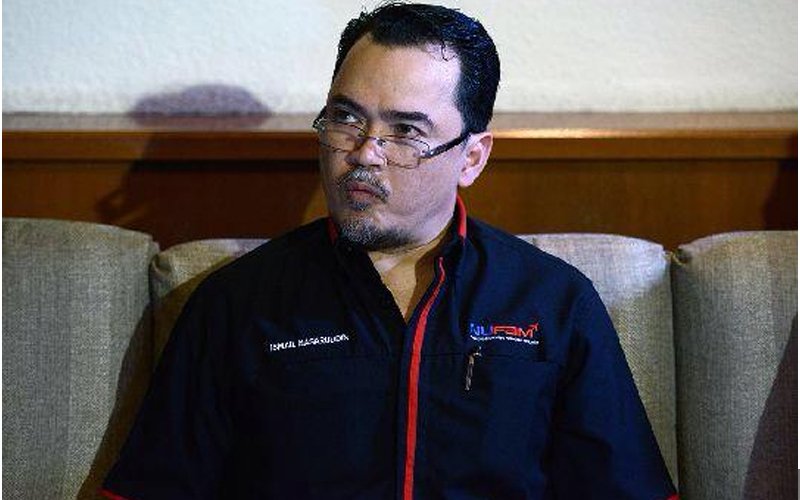 KUALA LUMPUR | The Industrial Court has ordered Malaysia Airline System Bhd (MAS) to pay about RM210,000 in compensation to a trade union leader who was sacked from employment for issuing a press statement highlighting the plight of workers and calling for the CEO’s resignation.

She said the 20% deduction was fair as Ismail, although unemployed, received post-dismissal earnings as he had derived income from union work and activities.

Ruwena said she was bound by a High Court ruling last year that Ismail had not committed any misconduct that warranted his dismissal from the company.

“Therefore, this court, being bound by the High Court decision, will order back wages of 24 months from the date of dismissal, which is the maximum that can be awarded under the law,” she said.

Ruwena said that as president of Nufam, Ismail could also have brought his grievances on the plight of the employees using other channels available within the company.

She said that since MAS was no longer in operation, the remedy of reinstating Ismail to his former position was unsuitable.

“Whether or not the claimant would be able to obtain the monetary compensation from the company is not for this court to speculate and it will look at the evidence available in order to determine the amount of compensation to be paid,” she said.

On Sept 4 last year, High Court judge Nordin Hasaan ruled that it was unlawful for the company to dismiss Ismail.

Nordin said it was also disproportionate for MAS to dismiss Ismail for giving an interview in the course of trade union activities.

“The real reason for MAS’ dismissal of Ismail was his participation in trade union activities, which is prohibited under the law,” he said in allowing a judicial review application by Ismail.

The judge also quashed the earlier award of the Industrial Court and ordered that compensation be given to Ismail for unlawful dismissal.

In the landmark ruling, Nordin had remitted the case to the Industrial Court to assess the compensation.

In 2013, Ismail gave an interview to The Sun to highlight the concerns of workers in relation to claims of overwork, underpayment of salaries, health and safety issues due to MAS’ fleet realignment exercise and weight loss exercise.

MAS found this to be in breach of Ismail’s duties in the company and dismissed him.

Ismail, represented by Lim Wei Jiet, then went to the Industrial Court to get his job back but early last year, the tribunal upheld MAS’ decision to sack the employee. 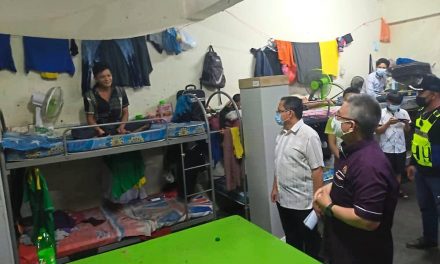 About 126,000 expected to be vaccinated daily 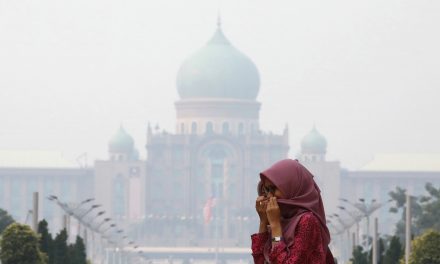 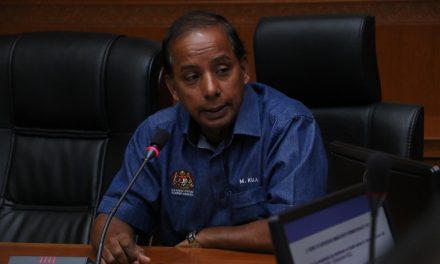 Meeting to reform labour law to be held Nov 11 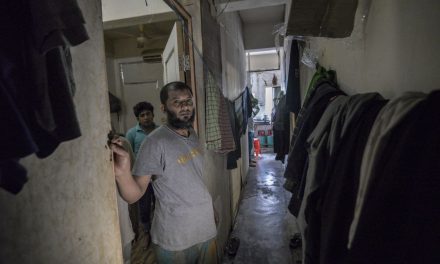