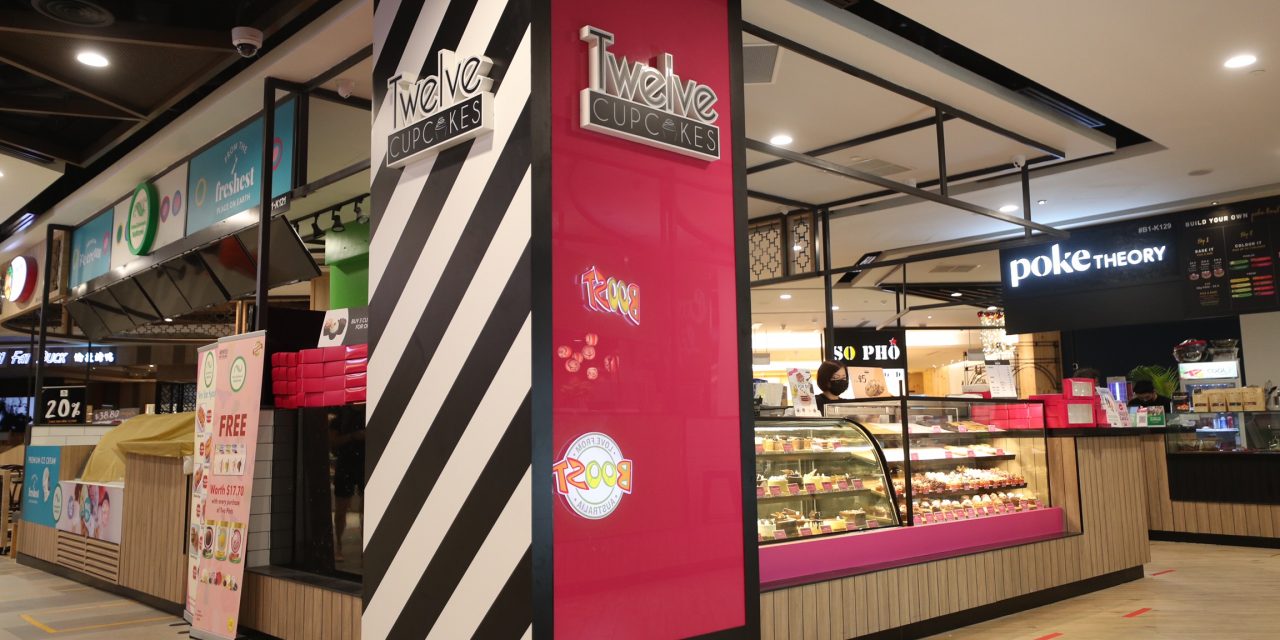 They allegedly allowed the chain to underpay the wages of their foreign employees between 2013 and 2016. There were also instances involving some workers who, for periods between 2012 and 2013, did not receive any income.

The court heard that the staff purportedly did not receive their stipulated wages within a week of the end of the salary periods.

The court heard that Teo intends to plead guilty to her charges on Jan 26 next year. Ong’s case has also been adjourned to that day.

For each charge under the Act, an offender can be jailed for up to a year and fined up to $10,000.

The firm, under new owners Dhunseri Group, had pleaded guilty earlier this month to 15 charges of underpaying the employees in 2017 and 2018.

Fourteen other similar charges will be taken into consideration by District Judge Adam Nakhoda during sentencing, which is expected to take place on Jan 7 next year.

Twelve Cupcakes was founded by Ong and Teo, now his ex-wife, in 2011. It was acquired for $2.5 million by the Kolkata-based Dhunseri Group in 2016.

Court documents state that all seven employees were S-Pass holders at the time of the offences. It is not stated if they are still working for the company.

The court heard that Twelve Cupcakes, under the new owners, underpaid six of the employees – who were in customer service and sales roles – their December 2016 to September 2018 wages.

One of these six workers was also underpaid the October and November 2018 wages.

The pastry chain also paid less than the fixed monthly salary for January 2017 to September 2018 due to the remaining employee, a pastry chef.

Court documents state that Twelve Cupcakes, under the new owners, had initially credited the reduced salaries to the employees’ bank accounts.

But they later changed tactics, paying the workers their full salary from May 2018 onwards but then telling the employees they had to return a portion to the company in cash.

Twelve Cupcakes, under the new owners, had done so to conceal a paper trail of its offences, said Ministry of Manpower prosecutor Maximilian Chew in urging the court to impose a fine of $127,000.

He said that Twelve Cupcakes would have continued underpaying the employees if the offences had not been discovered.

The prosecutor also said that Singapore is heavily reliant on foreign employees in many sectors, including the food and beverage industry.

There was therefore “enormous public interest” in holding companies accountable for their welfare, including paying their salaries fully and promptly, he added. 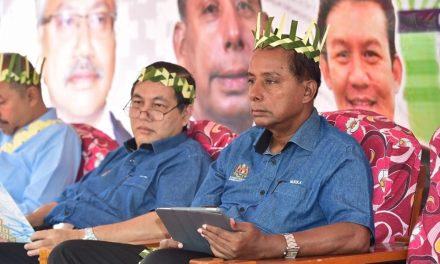 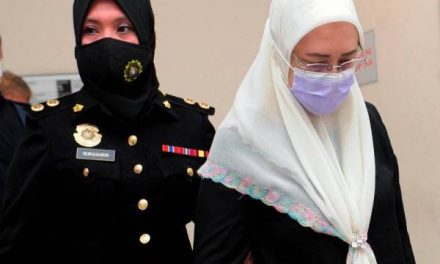 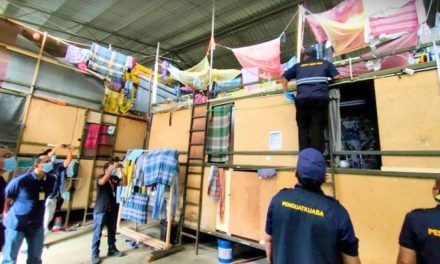 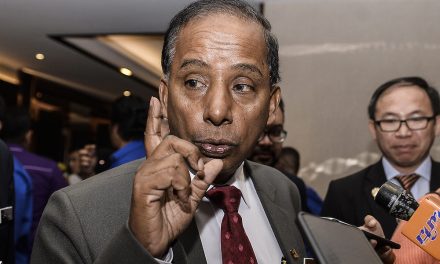