Sea e-commerce arm Shopee cuts jobs in third round of layoffs this year, including in Singapore 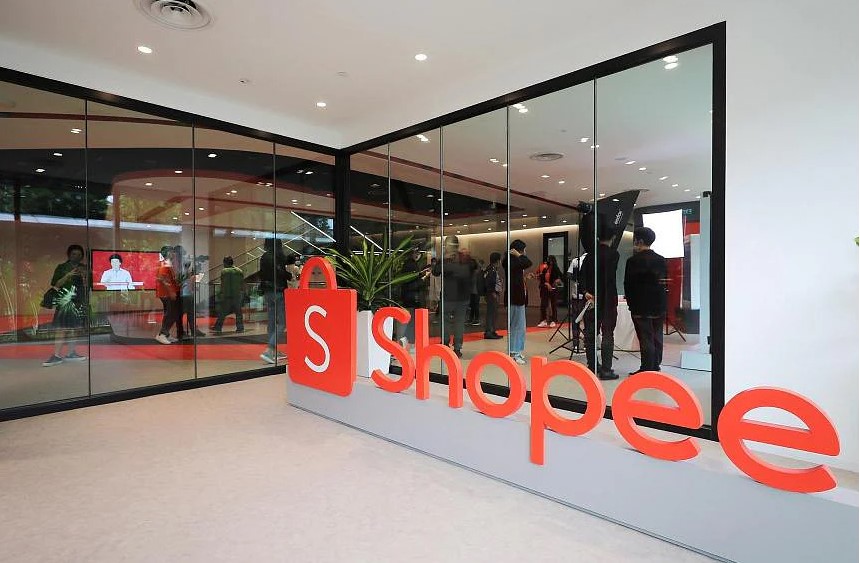 SINGAPORE | E-commerce giant Shopee on Monday started another round of layoffs, which affected some people in Singapore, in yet another instance of job woes as its parent Sea struggles towards profitability.

This is at least the third round of job cuts Shopee has made this year, following its most recent layoffs in September.

Unlike the previous rounds, sources told The Straits Times that the latest exercise was subdued and not many people had known about it, although there had been rumours earlier that there were plans to let people go.

Teams affected this time round included those in human resources and from learning and development, according to sources and posts on professional networking platform LinkedIn.

A LinkedIn user who worked as a multimedia artist at the firm said in a public post that she arrived in the office at around 9am and received the news when she was about to start work on one of her projects.

“That is when I got the news, we had an urgent meeting, and we were told that there will be another round of layoffs today, and some of us will be affected,” she said, adding that the news had hit her harder when she learnt that her entire team had been affected.

The past few months had been uncertain for her, and she had always felt uneasy since the previous round of layoffs.

When she read the e-mail on Monday morning, she found the situation “surreal” and “numbing”, but added that she understood that things have not been easy for companies because of the poor macroeconomic conditions.

Another LinkedIn user who works as a graphic designer at Shopee also posted on the platform that most of her colleagues were affected by the layoffs.

It is unclear how many people in Singapore have been affected by the latest job cuts.

In a statement to ST, Shopee said: “We continue to carefully review our business projects and priorities to ensure we are optimising operating efficiency, in line with our goal of achieving self-sufficiency.

“We are also working to support our affected colleagues during this transition.”

In June, Shopee laid off workers in its food delivery arm ShopeeFood and online payment ShopeePay teams in South-east Asia, and also part of its teams in Mexico, Argentina and Chile.

In September, it axed more employees, including those in Singapore. Employees were informed that cuts would be made in human resources, regional operations, marketing, product and engineering teams, The Business Times reported.

That same month, the e-commerce firm also rescinded dozens of job offers, including positions at its headquarters in Singapore.

Other tech giants, such as Meta and Twitter, have also slashed jobs in the past few months. About 11,000 workers globally were affected by the round of job cuts at Meta last Thursday.

As at 10.50pm Singapore time, Sea’s shares were trading at about US$47, down by about 4.5 per cent from its previous close. Sea is listed on the New York Stock Exchange. 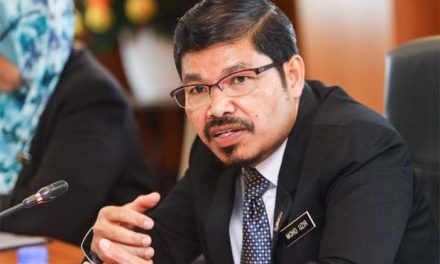 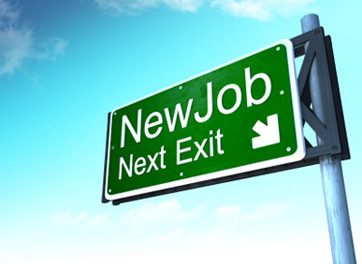 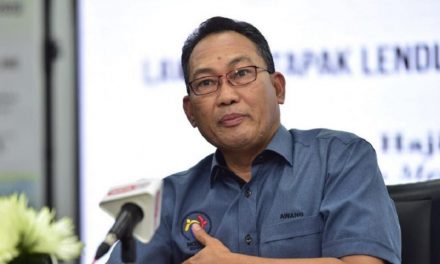